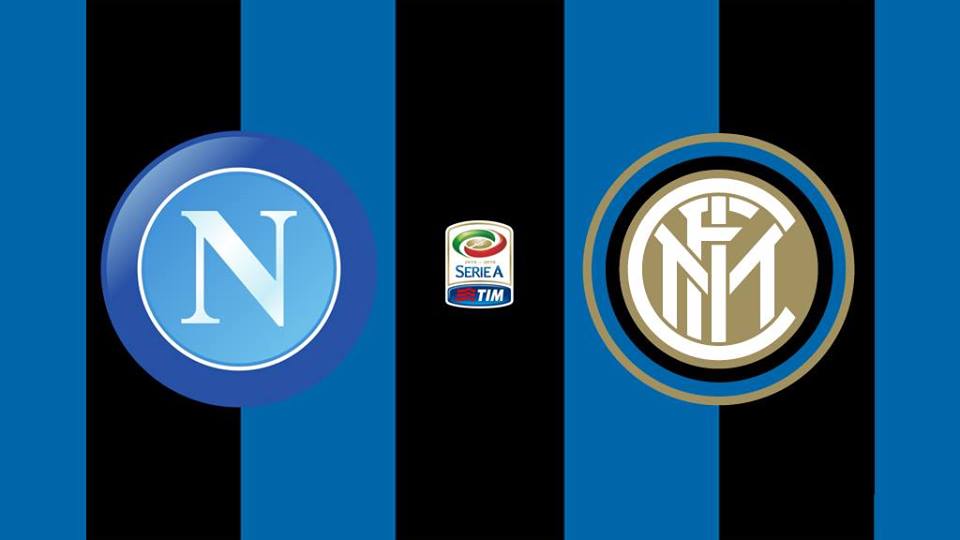 Inter are currently on a very impressive roll. On Monday Inter face Napoli in Naples at the San Paolo Stadium. But first, have a look at these interesting numbers from Whoscored.

Passing the ball Inter average 515 passes per game with each passing streak lasting about 4.9. Napoli average a lot more passes per game than Inter, they average 648 passes each game with each passing streak lasting about 5.4. Inter have an average possession rate of 54% while Napoli have an average rate of 61% possession. The statistics considering passing are a lot different between the two teams. One can clearly see that Maurizio Sarri is making Napoli so much better.