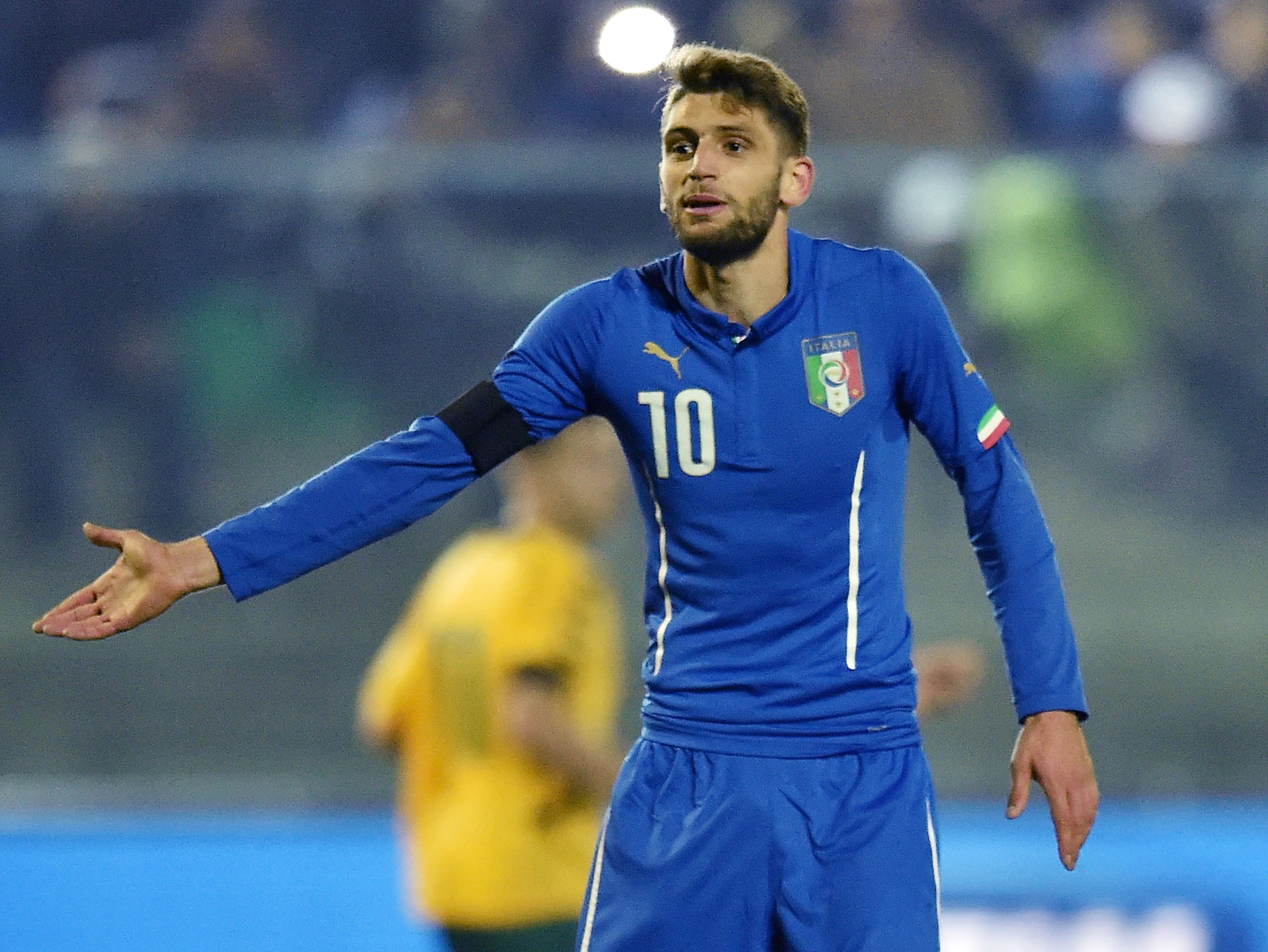 Interviewed by CalcioMercato.com, the former sporting director of Sassuolo Nereo Bonato has unveiled some behind the scenes details on the market of Domenico Berardi: “Juventus have the first right of refusal, and his will. He is a valuable player, the numbers speak for him. Many clubs are interested in him, but it all depends on the Turin club. Even Inter has tried, when he was in the Serie B all of the top clubs came forward”.