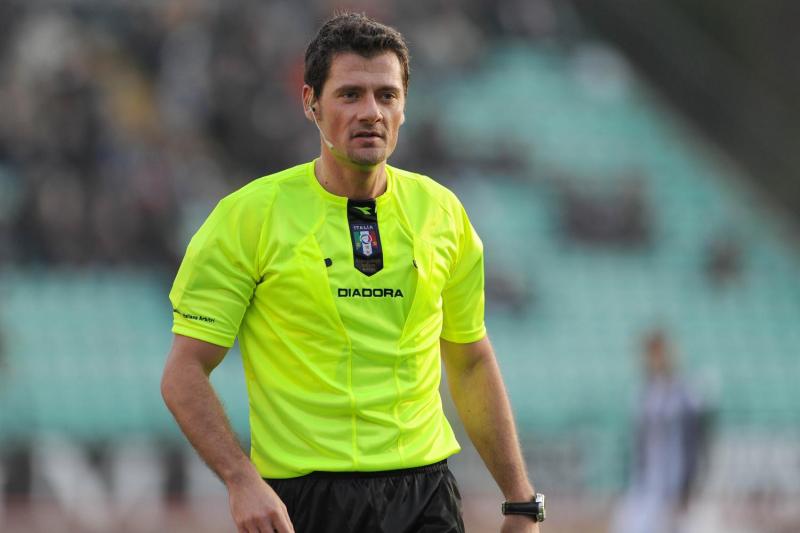 Piero Giacomelli has been named as referee ahead of Inter’s match against Genoa on Saturday 5 December 2015 at the San Siro (kick off 20:45 CET) in matchday 15 of the 2015/16 Serie A season.

Giacomelli’s assistants have been named as Di Fiore and Vuoto with Padovan named as fourth official.

Completing the team of officials are additional assistants Valeri and Baracani.