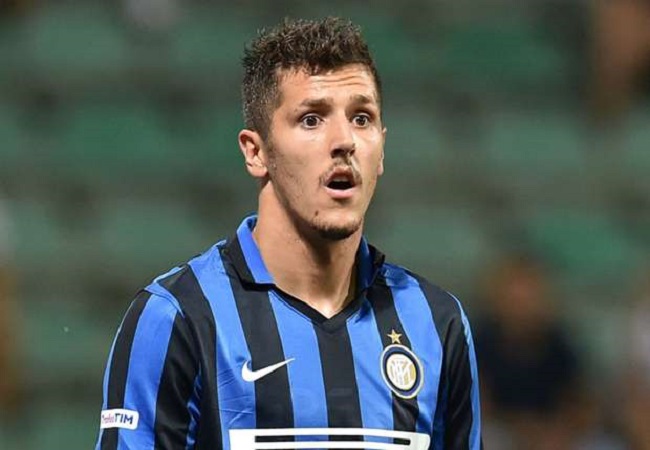 “Jojo takes on the game against Genoa with great motivation and wants to score, he has not scored since 30th of August when he scored two against Carpi. Having been out of the scoresheet for the last three months does not leave him completely calm. He could use a goal to return to smiling, but the opponent might not be the best for that seeing as he has never scored against them. 0 goals in the 7 games he has played vs Genoa. Will this be the evening that shatters the double taboo?”