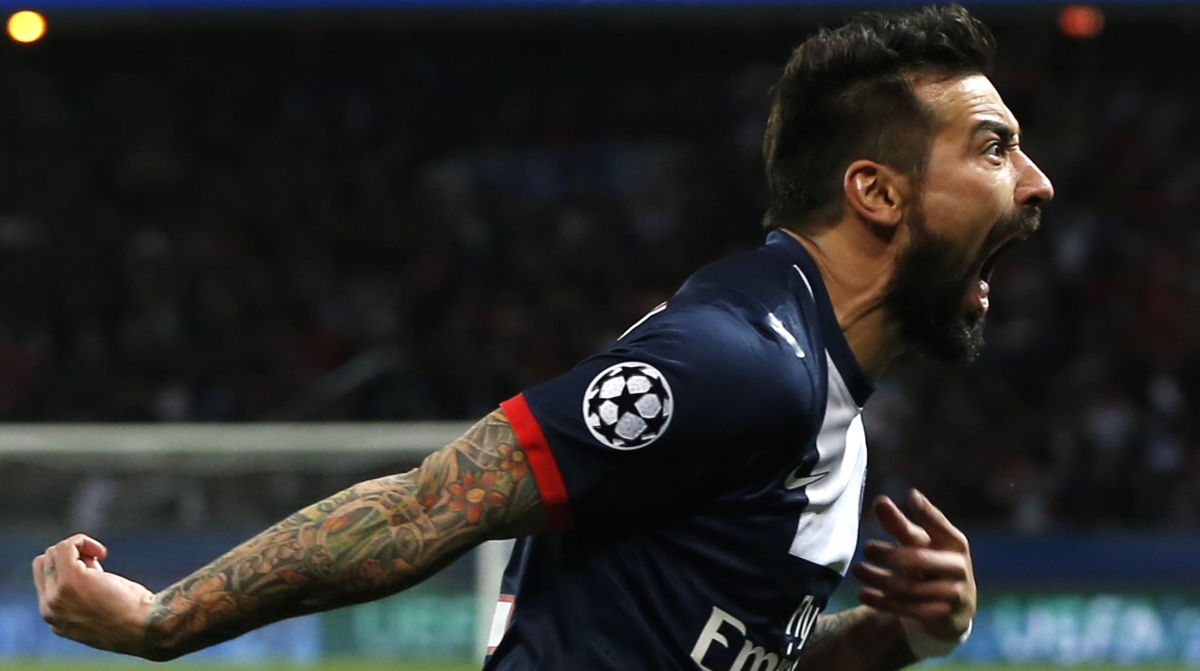 Ezequiel Lavezzi’s Agent is currently in Italy; in hopes of sealing a deal with either Juventus or Inter.

Noted Gazzetta dello Sport journalist Carlo Laudisa revealed via his twitter account that Ezequiel Lavezzi’s agent, Alejandro Mazzoni, is in Italy to meet with representatives for Juventus and Inter. “Juventus are ahead for the player whose contract expires in June with PSG.”