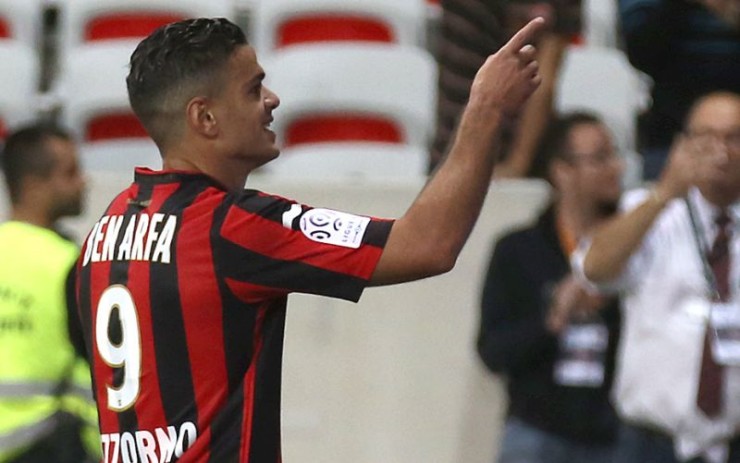 Nice’s winger, Hatem Ben Arfa, is sitting on an expiring contract that ends in June 2016 and has therefore been linked to a host of clubs all over the continent, especially after the positive season he’s had with the French Ligue 1 outfit.

Yesterday, French newspaper l’Equipe listed him as one of the players that both Inter and Borussia Dortmund want the most although they are far from being alone as clubs from the Premier Leaugue are also chasing him as confirmed by Jean-Pierre Rivère, Nice’s President: “We’ve already spoken with him about his future. Several English clubs want him during the January transfer windowbut all I can say is that he wants to remain here with us. We’re proud to have him here with us.”