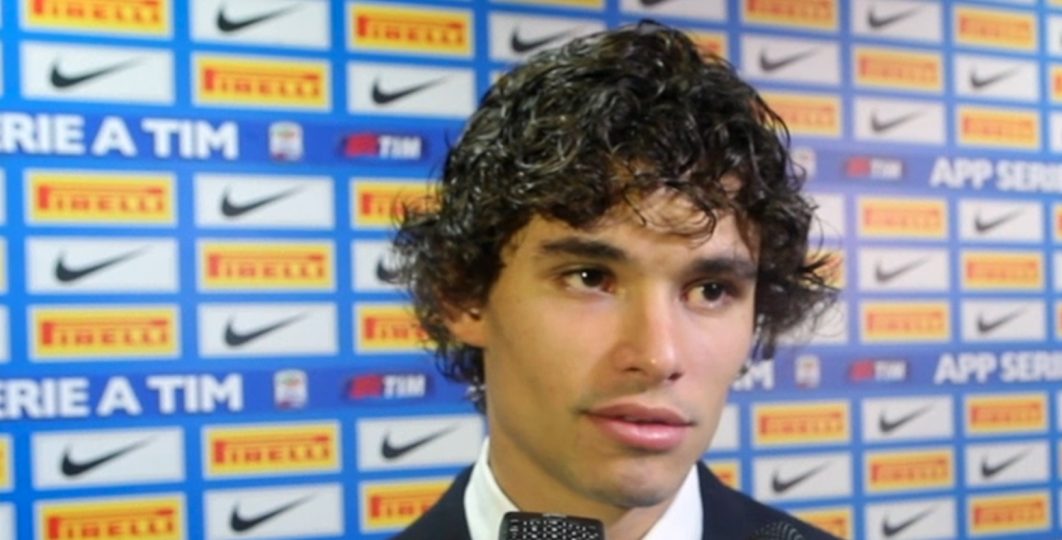 In today’s Corriere di Bologna they reveal  denied transfers involving Inter players. Joey Saputo’s Bologna turned down the offer of loaning in Martin Montoya and Dodõ, Montoya seems not to have a place at all with Mancini’s Inter while Dodõ needs to play to get back in shape.

Bologna sporting director Pantaleo Corvino did not just turn the offer down however, he himself got an offer declined by Inter. He asked for Danilo D’Ambrosio on loan instead of the other two, but Mancini did not want to let him go.