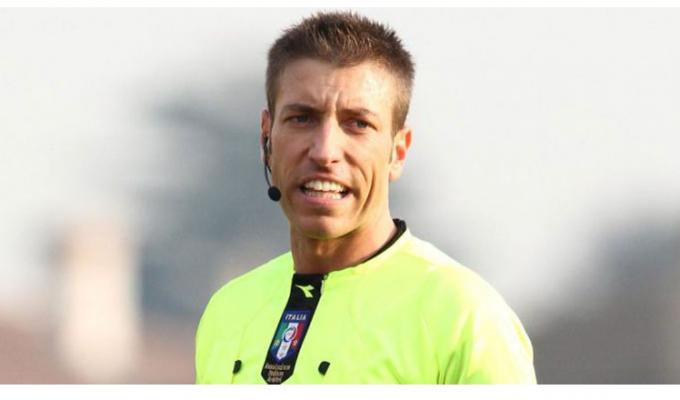 The Lega Serie A have announced today that Davide Massa has been chosen to referee Inter’s match away to Udinese at the Stadio Friulli on Saturday 12 December 2015 (kick off 20:45 CET) in round 16 of the season.

Massa’s assistants have been named as Dobosz and Pegorin with Paganessi named as fourth official.

Completing the team of officials for the game are additional assistants Tagliavento and Maresca.