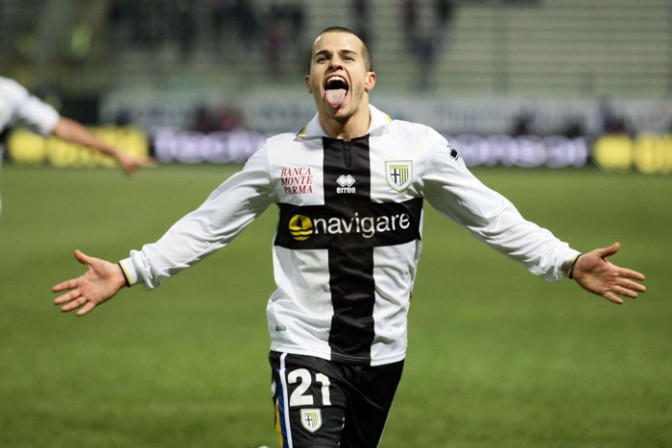 Sebastian Giovinco spoke with Tiki Taka about the Serie A and this years title race:

“I think that Juventus are returning to where they were when I left, I think they’re the favorites for the Scudetto. The main rival to Juventus right now is Inter, even if Napoli and Fiorentina are two teams that are playing well. I think the older players deserve thecredit for Juventus return to the top, as they always know how to keep the dressingroom calm. At Juventus the atmosphere is always cool and in football the dressingroom is decisive.”

In conclusion the Toronto FC player spoke about Inter’s duo of Mauro Icardi and Stevan Jovetic saying that:

“They’re a strong duo. They also have Ljajic and Melo who are excellent signings, then Inter don’t play in any European Cup’s so this could be decisive.”