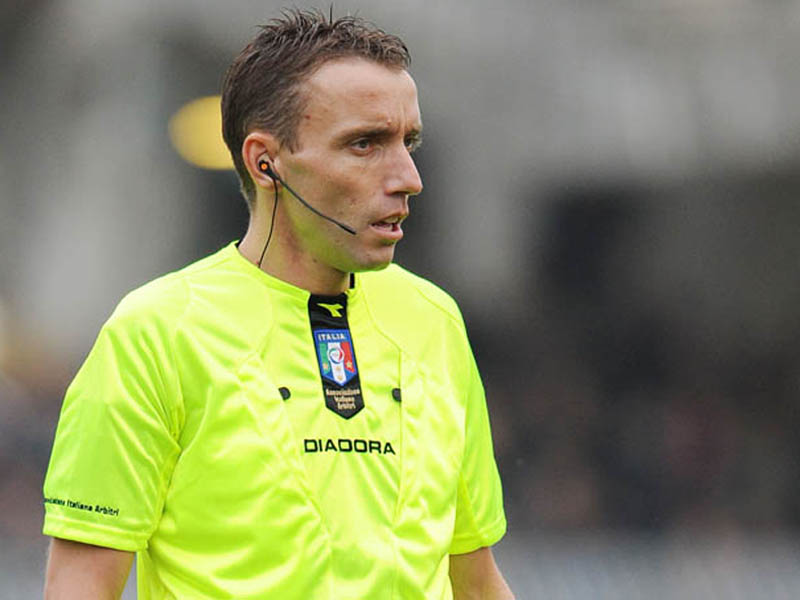 The officials have been announced for this weekend’s matchday 17 2015/16 Serie A fixtures including Inter’s match against Lazio at the San Siro on Sunday 20 December 2015 (kick off 20:45 CET).

Paolo Mazzoleni has been named as referee with his assistants named as Di Liberatore and Preti, while Meli will be fourth official. Completing the team of officials are additional assistants Rizzoli and Di Bello.