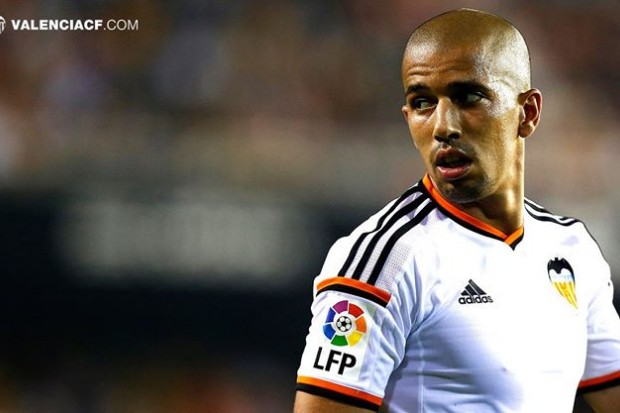 The arrival of Valencia’s offensive wildcard Sofiane Feghouli to Milan is getting further away as his future will more likely be at ‘Mestalla’. Set to become a free agent at the end of the season, the Algerian international could renew his contract with the Spanish club, as confirmed by his agent to SuperDeporte. He also denied that an agreement was reached with Inter.