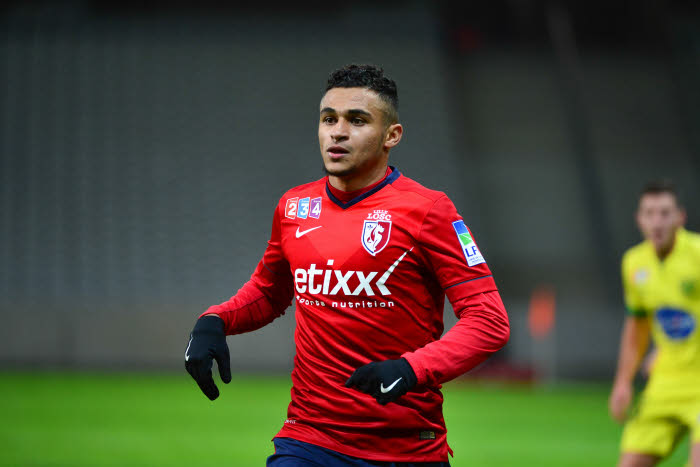 Inter have their eyes on more than Valencia’s Sofiane Feghouli Corriere dello Sport report.  “In the background Inter are looking at Boufal, a true Ligue 1 star just like Rennes Ntep. The Lille player, who’s of Moroccan descent but born in Paris has scored 5 times in 15 matches this season. Fast and technical, Boufal can play as a winger and as a trequartista. However he costs a lot given that Lille will probably ask around €20 million. If that is the case Inter won’t be able to go after him. However, Inter’s directors have proven that they have the necessary creativity in order to conclude deals that seem impossible beforehand.”