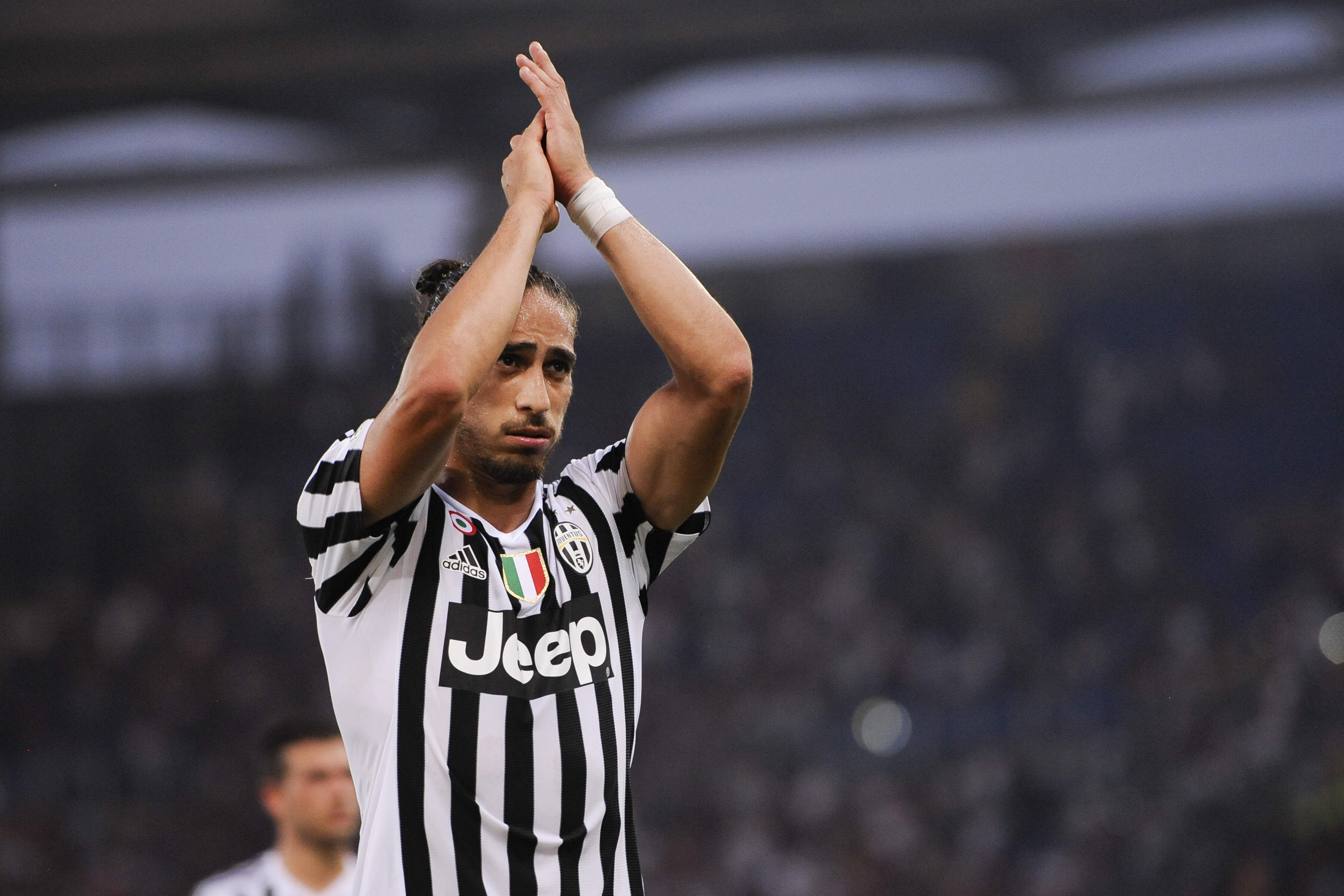 Martin Caceres could be leaving Juventus, the defender is no longer included in the plans of the team especially after another car accident which saw him involved in last September. His time at Juventus has now come to an end and there are several teams following him, including Mihajlovic’s AC Milan and Mancini’s Inter who must overcome the departures of Dodo, Montoya and one of Santon and D’Ambrosio . Caceres will be out of contract on June 30th of 2016 and will not renew his contract with the Old Lady. Inter and Milan, in January, come on another derby in the market for a very versatile defender who can be employed either as external defender or even defensive center. Dodo and Montoya will leave Inter, while only one of Santon and D’Ambrosio will remain at the court of Mancini. Whereas Ranocchia could also say arrivederci to the team, the purchase of Caceres represents the right alternative for the band to the center of the defense where Miranda and Murillo will need spare parts.