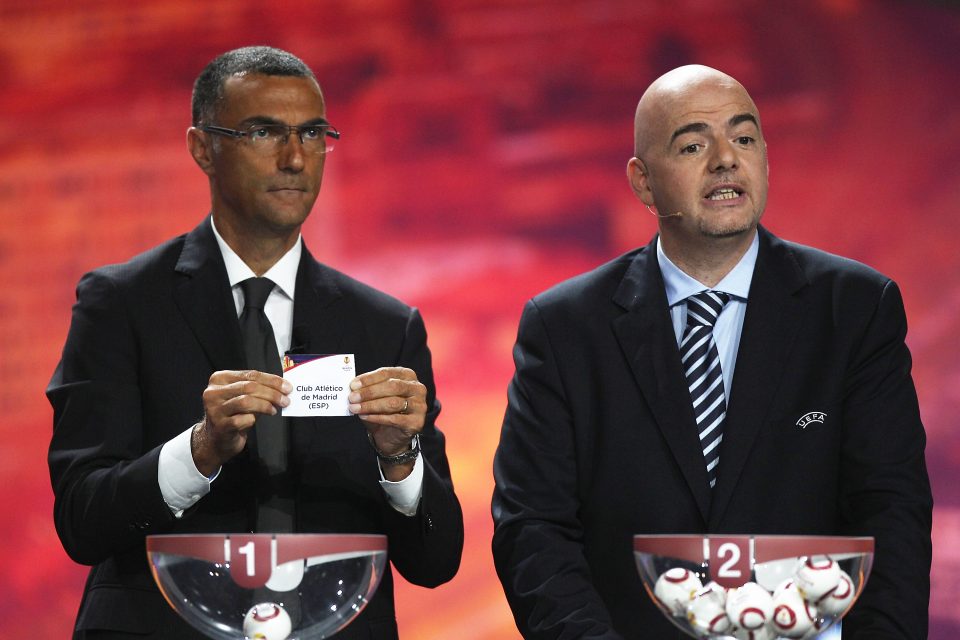 “Everything is there for a relaunch in 2016 for Inter. I don’t know if they will be able to win a trophy but I do think they will achieve the goal of qualifying for the Champions League which was the goal set by president Thohir before the season. They have also taken on two heavy transfer windows so as to be able to return to Europe. Is Mancini freer than Mihajlovic? If Roberto had not been free they would have let Mazzarri stay on as coach. In a top club the work on the pitch does not represent more than 15% of what a coach does. I don’t want to take anything away from Ausilio but Mancini is in the center of the strategies.”

“I think that Inter have a complete squad. There is no need for a deep playing midfielder, I would rather go for a striker that can play as a winger as well. Someone like Karim Bellarabi (Bayer Leverkusen), I am less convinced by the Lavezzi deal. He is 30 years old and there is a risk that he is not hungry anymore.”