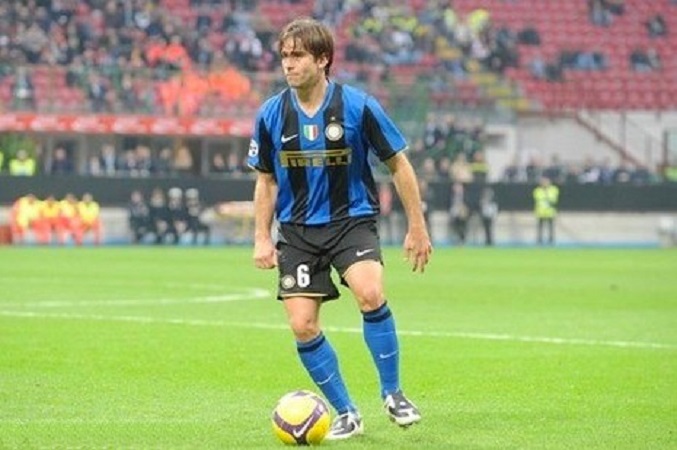 PSG’s left wing defender Maxwell played at Inter between 2006-2009 and won three scudetti with the team before leaving for Barcelona. Maxwell was brought to Inter by Mancini and when entering in today’s friendly between PSG and Inter in Doha, the former Inter player hugged his former coach. A great moment of respect between the player and the coach who won two titles together.