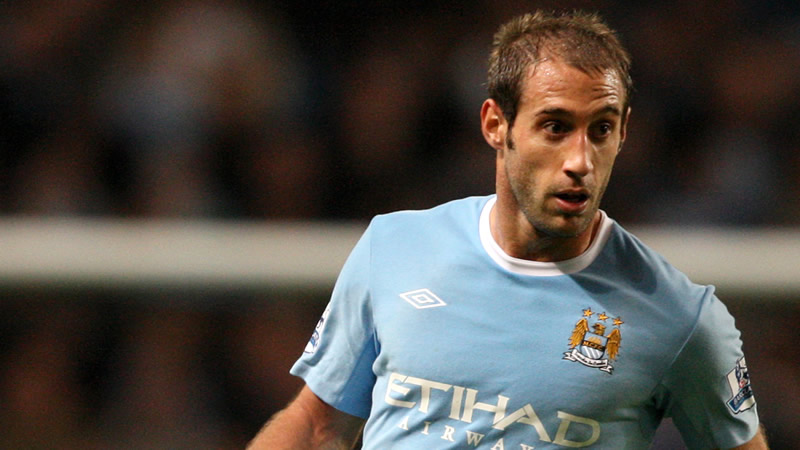 Inter have their eyes on Pablo Zabaleta according to the Sun. The Manchester City defender has had a nightmare season, ruined by two knee injuries and just returned to full training. It is most likely he will be Bacary Sagna’s backup at City. Mancini coached Zabaleta during his 18 months at City and is looking for a defender to include in his team during January and it is said Mancio is following Zabaleta closely.