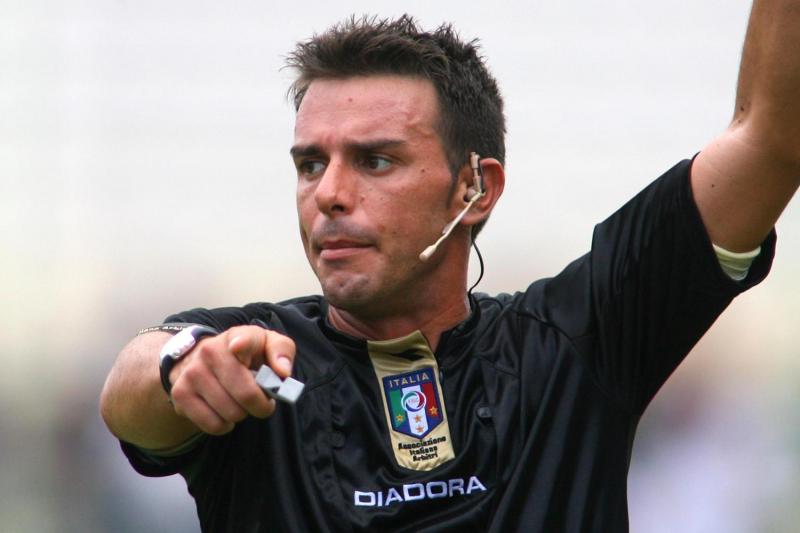 Ahead of Inter’s trip to face Empoli in matchday 18 of the 2015/16 Serie A season on Wednesday 6 January 2016, the Lega Serie A have announced that Domenico Celi will be the referee for the game.

Celi’s assistants have been announced as Posado and La Rocca while Musolino has been named as fourth official. Completing the team of officials are additional assistants Tagliavento and Fabbri.