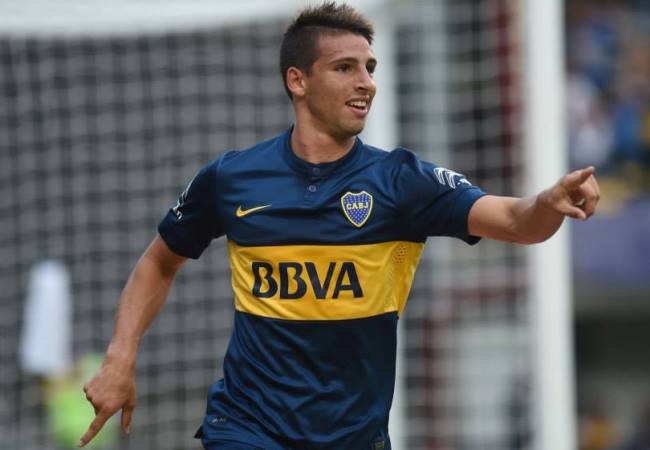 There could be a clamorous stop in the negotiations that should’ve brought Jonathan Calleri to Inter via Bologna or Chievo, this according to Gazzetta dello sport who claims that Inter has stopped all negotiations. The reason? According to the newspaper the negative attitude from FIFA towards the companies, the third parties who have entered the sales/buys market for a while. In a nutshell, FIFA is negative both against hte companies who own a part of players and the companies who are financing the players. This would’ve been the case for Inter seeing as Calleri belongs to “Stellar”. There’s a risk for Inter to lose a talent on good conditions, but Inter is more interested in maintaining the image of the club. At this moment, Gazzetta dello sport claims that it’s extremely difficult that Calleri will come to the Serie A.