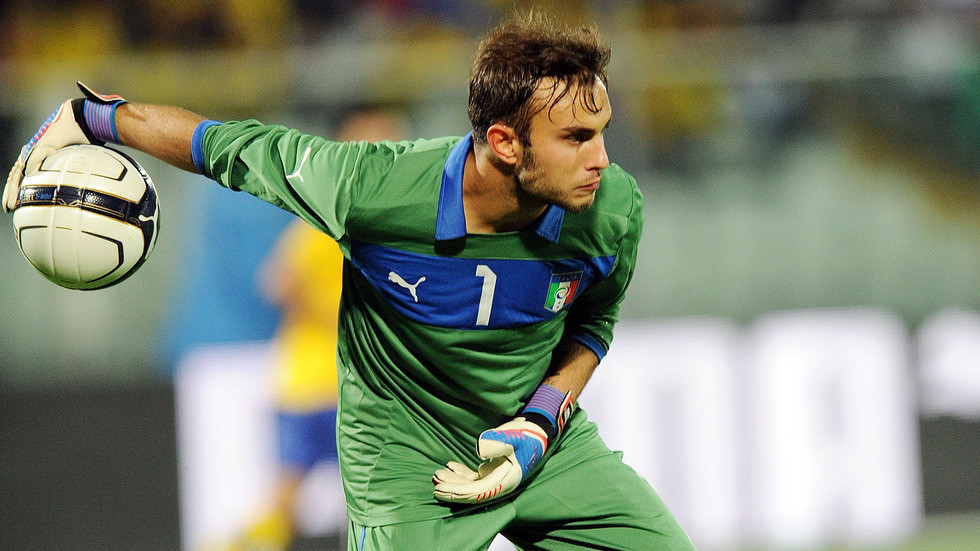 Sky Sport reports that Francesco Bardi could return to Italy. The goalkeeper born in 1992, intends to leave Espanyol in January given that he’s hardly seen the pitch under coach Constantin Gâlcă.

The former Livorno keeper is currently out on loan with the Periquitos who also have an option to buy him come the end of the season, but Inter also have a clause to buy him back should Espanyol choose to exercise that option.