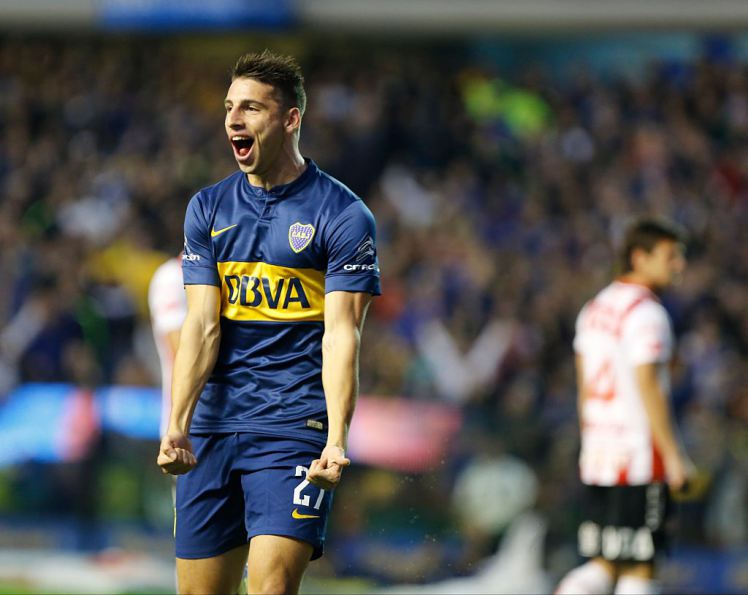 The Jonathan Calleri saga appears to have came to somewhat of an end.

Tomorrow the player will undergo the medical examinations in Uruguay with Deportivo Maldonado. Then, if all goes well, he will fly over to Italy to sign for Bologna on a six month long loan deal. Inter aren’t entirely out of the picture, they continue to remain in the background although the transfer to Bologna isn’t connected to the Nerazzurri in any way who now won’t be able to sign him as a non-EU player either. Inter won’t do anything for now excpet for supervise the situation from the outside. The confirmation of the deal also comes from Calleri’s father who tweeted that “Jony wanted to stay, but will travel to Italy over the next few hours. He will join Bologna and in June he could go to Inter.”