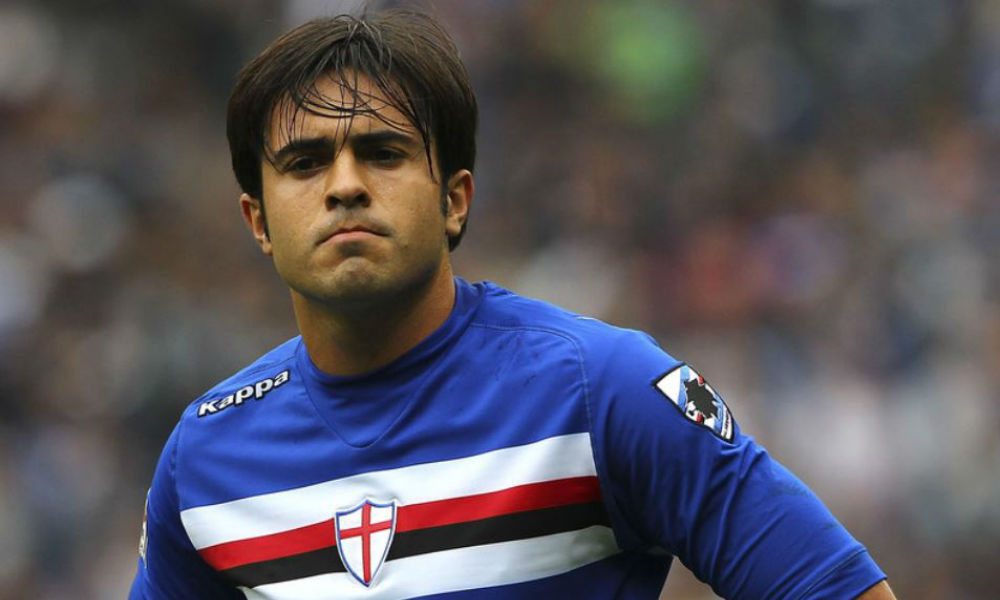 Sampdoria manager Vincenzo Montella has spoken on the future of forward Eder, a player being tracked by several clubs including Inter. His future may be decided in this mercato, but in an interview with Republicca, Montella seemed very reluctant to let his star man go.

Here are the words of the former Fiorentina coach: “He is an irreplacable player. 11 goals in 16 games, an eye for goal and a lot of dirty work. Nobody does the two phases like him. To get him would be a real bargain, but the best deal we can do is to not sell him.”