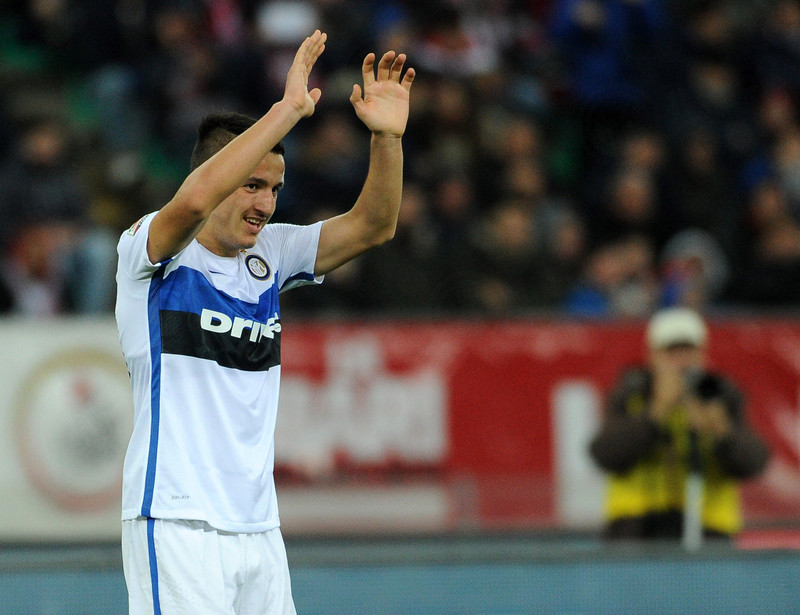 There has been new reports that indicate a possible transfer for Inter forward Rey Manaj.

A new offer for a move arose in the market for Rey Manaj. This could prove to be an important move for him. According to the findings of FcInternews, Bologna has recently contacted the agent of the Albanian forward to enquire about the availability of the player moving to Emilia to fill the role of the vice-Destro.

These are now hours of reflection for the former Cremonese forward, who is evaluating the best option for the second half of the season: the intention is to only change jersey if he is guarenteed more playing time than he has found at Appiano Gentile so far, otherwise he will stay at Inter.

At this point they also await the news on the Jonathan Calleri front, whose role is very similar to that of the young Albanian. If the Inter number 97 should decide to accept Bologna as his destination, then this does not exclude the arrival of the bomber of Boca Juniors to the team of Roberto Donadoni.