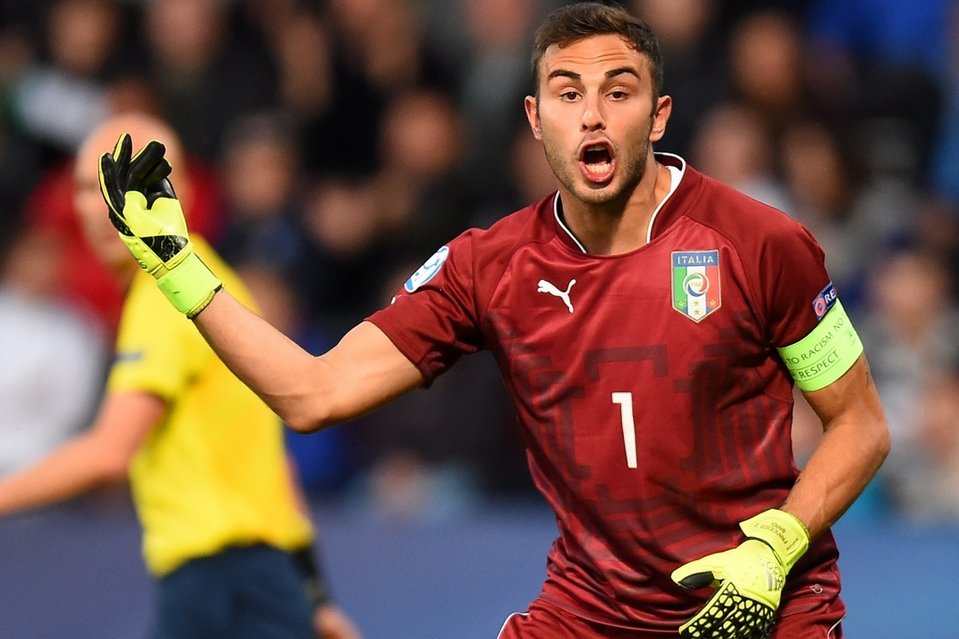 Francesco Bardi could return to Italy this month from his loan at Espanyol, FCIN has learned.  The player’s agent, Vincenzo Rispoli, was interviewed by TuttoMercatoWeb about the situation: “We are working for the players future, he’s on loan in Spain so we need to have the ok from the club. He has several suitors in Italy. We’re looking to bring him to a team where he will start. For the time being we’re working undercover, we hope to find a solution this month.”

FcInterNews have learned that the situation is that the player and his entourage are working undercover to understand the possibilities to return to the Serie A after his experiences with Chievo, Novara and Livorno. Espanyol has loaned him on a 2 year deal with an option to buy him set at €2,5 million whilst Inter have a buy back clause of €4 million if he were to be bought by Espanyol.