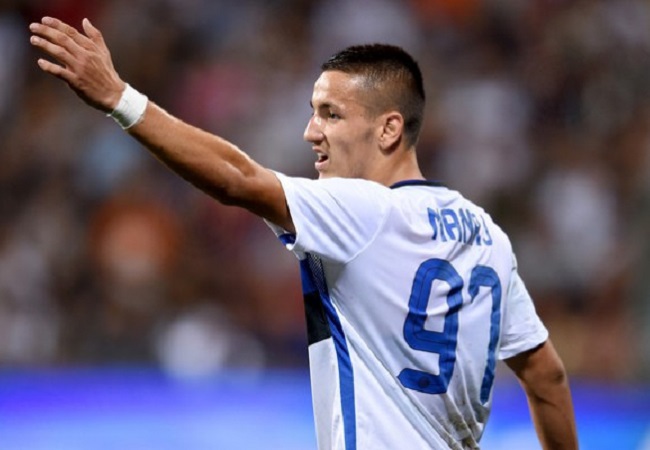 Rey Manaj won’t move from Inter in January according to his agent Alberto Fontana:

“Mancini was clear, and he said it to the journalists again. Inter wants to keep Manaj and at the moment it seems impossible that he will leave Inter in January. Manaj is young and has many champions close to him so it’s normal that he won’t play a lot, but Inter is the right place for him to improve as a football player. There are many teams who have asked for him but responding to them Inter has always stated the same thing: They want to keep him.”