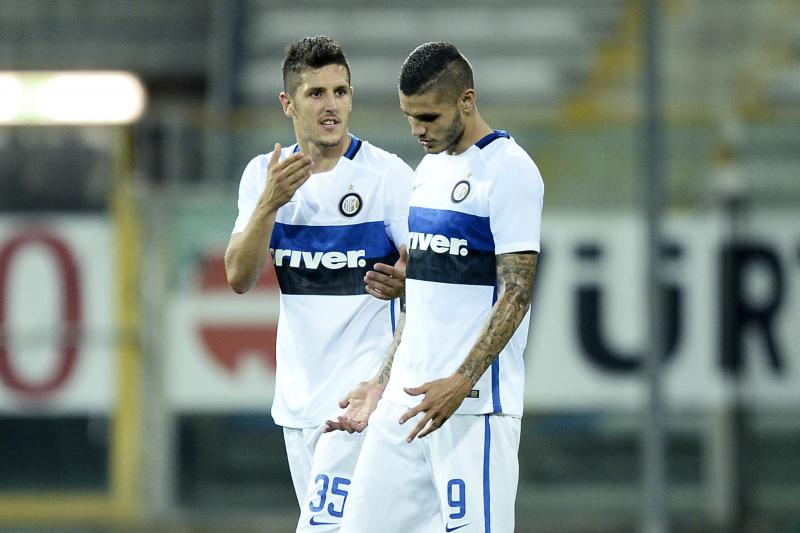 Inter will take on Atalanta Bergamo in the round 20 of Serie A tomorrow. According to La Gazzetta Dello Sport, Roberto Mancini will play a 4-4-2, with Jovetic and Icardi in attack. Perisic and Biabiany are expected to play on the wings, with Kondogbia and Medel in midfield. Alex Telles will replace Nagatomo in defence, and Felipe Melo is still suspended.