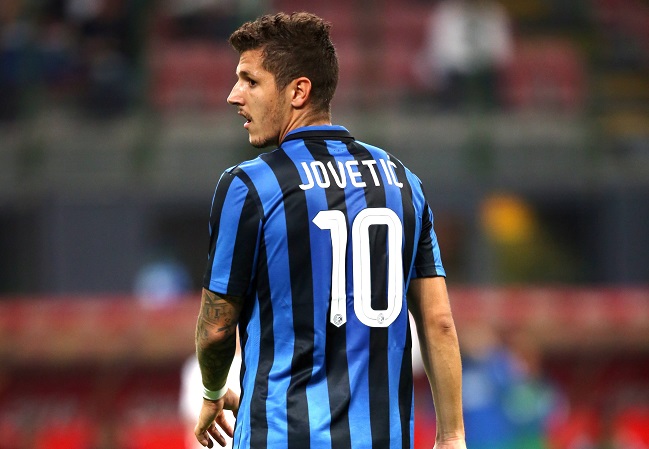 After such a stinging loss to Sassuolo at home Inter need to show that they are (if not) Scudetto-contenders then at least Champions League-spot contenders. On Saturday we shall see if Inter have this mentality. But before the game, here are some interesting numbers from Whoscored presented to you via the Twitter account InterStats.