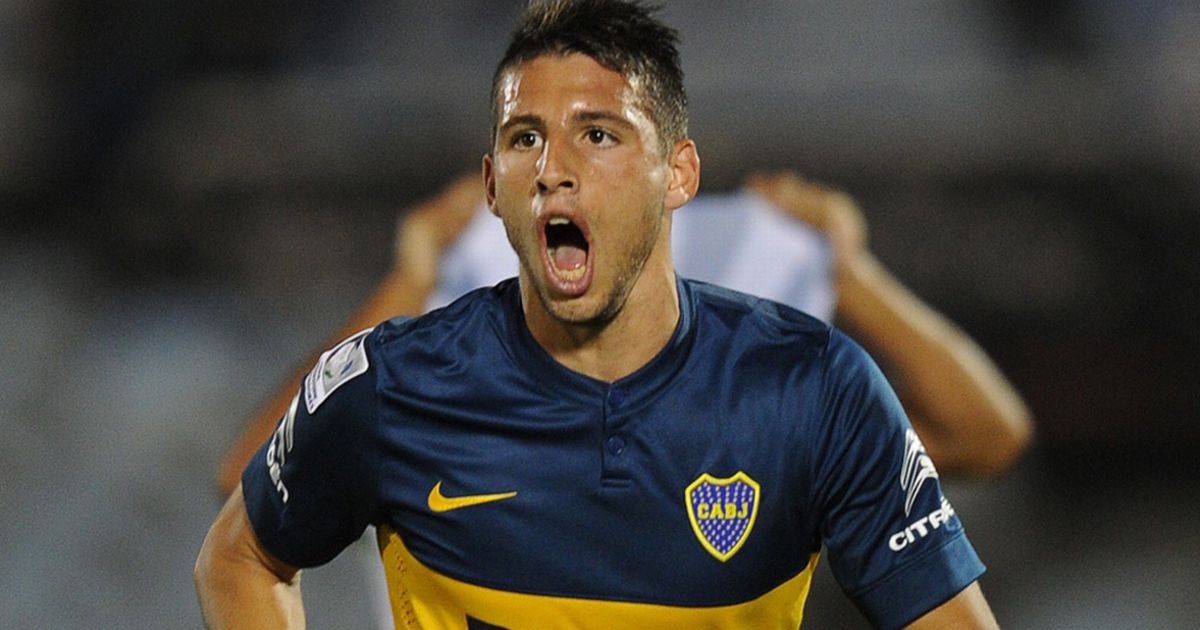 Jonathan Calleri will go to Inter in June. This seems to be the only thing that’s certain about the future of Boca Junior striker. At the moment there interested from Altetico Mineiro and Sao Paulo. His father and his agent Guillermo Calleri spoke about the matter:

“There is real interest from both those clubs but nothing is yet official. The next couple of days will be crucial so he can start a train with the new club” .

It seemed that everything was done with Atletico Mineiro but now Sao Paulo entered the race. As the coach Eduardo Buaza also confirmed Calleri’s move to Inter.

“He’s a young player with an amazing talent, is purchased from a capital and in six months he ‘ll go and play in an Italian team (Inter). But there is a possibility to get him on a six month loan”.