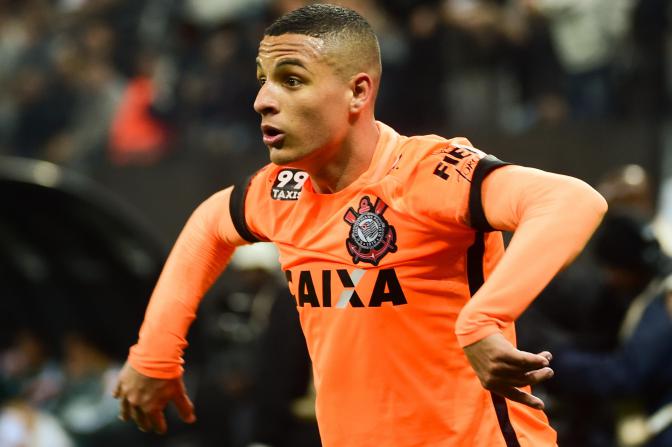 Inter and Bologna could collaborate to bring Guilherme Arana to Italy. According to Brazilian journalist Ricardo Perrone, Inter will offer Corinthians 4 million euros for Arana. The Nerazzurri could purchase the player then park him at Bologna until the end of the season. Inter will make an offer for the defender before the end of the month. If this bid is deemed sufficient, then Corinthians, who own 40% of the player, will have to discuss with Elenko Sports, who own 60% of the player. Inter are willing to invest in the player now.