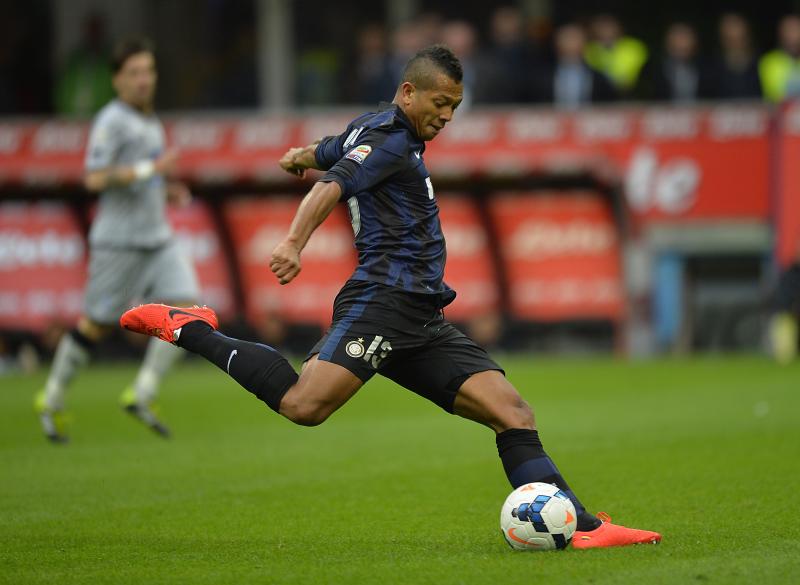 A crucial day for Fredy Guarin and especially for Inter. If the sale of the Colombian were to go through, it is also automatically unblocking the transfer market for signings. This is confirmed by Il Corriere dello Sport: “Inter has rejected the proposed loan from Zenit St Petersburg and will meet with the emissaries Jiangsu Suning. The player’s agent, Ferreyra, will also be present and after this meeting everything will probably be clear.”

The proposal of the Chinese club is known: 15-18 million to Inter and 7-8 in salary to the player. According to reports Mancini is eager for the departure of Guaro, given the strong resolve to reinforce the squad at its disposal to aim for a Champions League place. In pole position to replace Guarin is Roberto Soriano. “Ausilio and Mancini think very highly of the Sampdoria player – underlines Il Corriere dello Sport -. On the program there is a new contact with Samp planned for today because Ferrero expects to get some clarity on the loans of Dodò and Ranocchia, with the latter who is courted by AC Milan. Finding the right formula and agreeing on the figures will be difficult (but not impossible) for the two Milan clubs. That’s why the hypothesis of Sampdoria for the Umbrian defender remains strong. One thing is certain: if Milan wants Ranocchia they will have to loan him with the obligation to buy (for a fixed price around 10 million), while Sampdoria could get him on a loan (for a cost that will be deducted from the purchase of Soriano).”