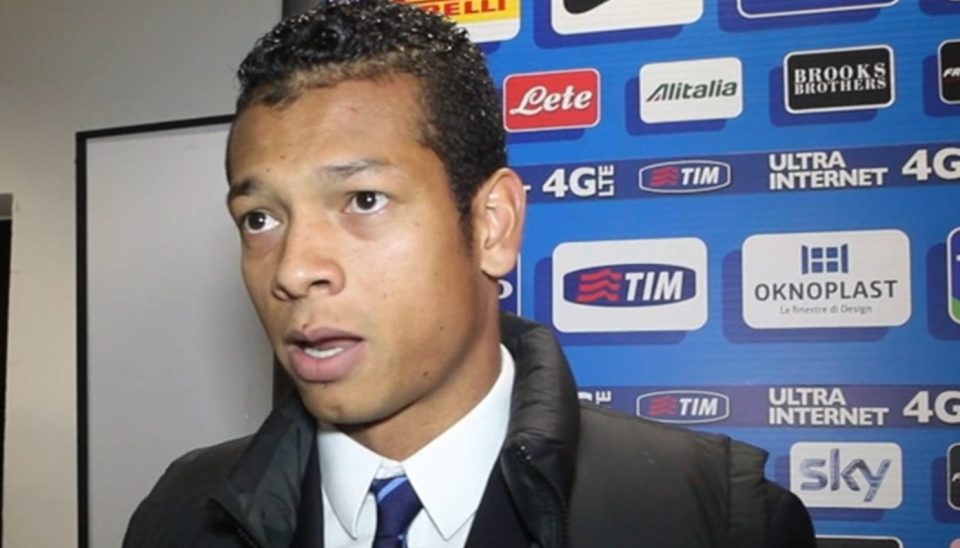 Transfer guru Gianluca Di Marzio reports on his homepage that Fredy Guarin is close to moving to China. According to the report, Guarin’s agent met with representatives of the Chinese club and the parties are very close to finding an agreemet.

Di Marzio reports that “The summit went well, they continue to work on reaching an agreement and they agreed to reconvene tomorrow. Jiangsu is willing to offer between €6.5 and €7 million to the player in annual wages, the deal could be reached for €7.5 million. Should Guarin agree to terms with the club which appears likely, Inter will be contacted, while the deal is not finalized it appears that Guarin’s future will be away from Italy- Inter is just waiting for Jiangsu’s official offer.”