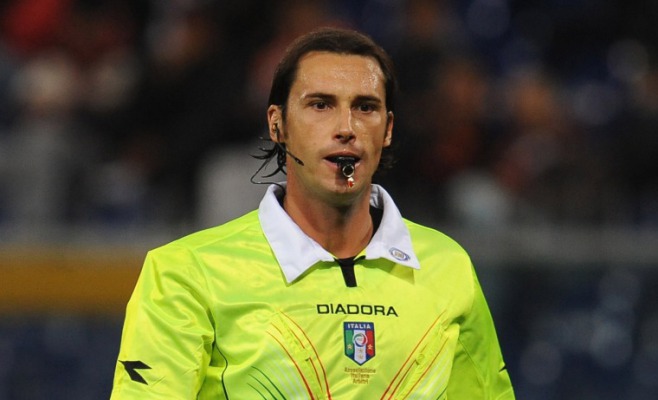 Andrea Gervasoni will take charge of the match day 21 game between Inter and Carpi this Sunday 24 January 2016 at San Siro (kick off 15:00 CET).

Gervasoni’s assistants have been named as De Luca and Tasso with Ranghetti named as fourth official. Completing the team of officials are additional assistants Giacomelli and Abisso.