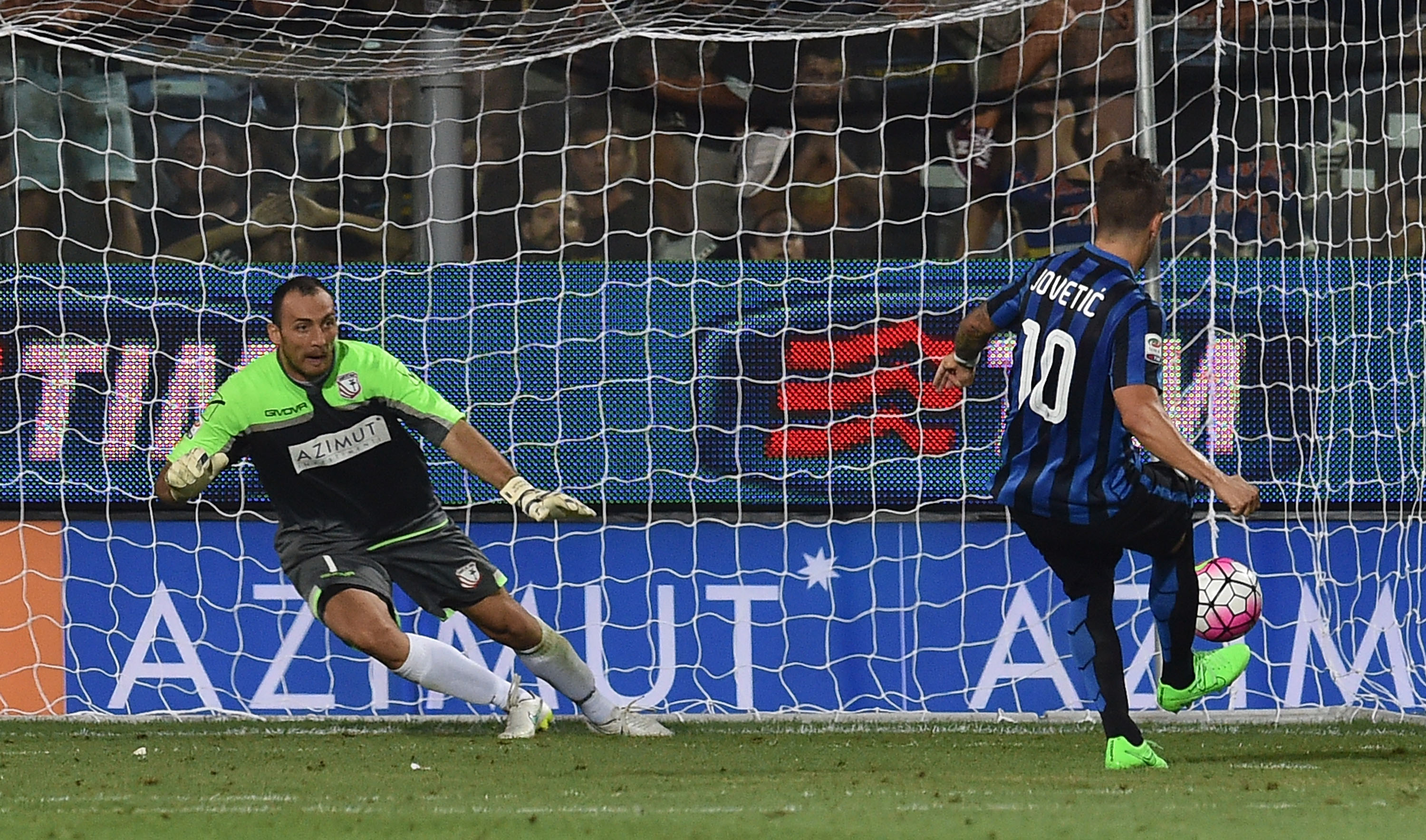 After a undeserved draw in the league against Atalanta and a fantastical win against Napoli at the San Paolo in the Coppa Italia Inter take on Carpi at the Stadio Giuseppe Meazza on Sunday, can Inter now beat a Carpi who are currently having a rollercoaster of a season? Here are some interesting numbers from Whoscored presented to you via the Twitter account InterStats

Inter have not won in the league since the Empoli game on the 6th of January, since then, they have gotten two results against Sassuolo and Atalanta which were completely undeserved. Carpi are 18th in the league and their goal-scoring really shows that. Carpi have scored 19 goals this season and Inter have scored 25 this season. Carpi’s Top Goalscorer in the club is Marco Borriello, he has scored 4 times this season. Inter also have a striker as Top Goalscorer in the club, Mauro Icardi, he has scored 8 times this season.