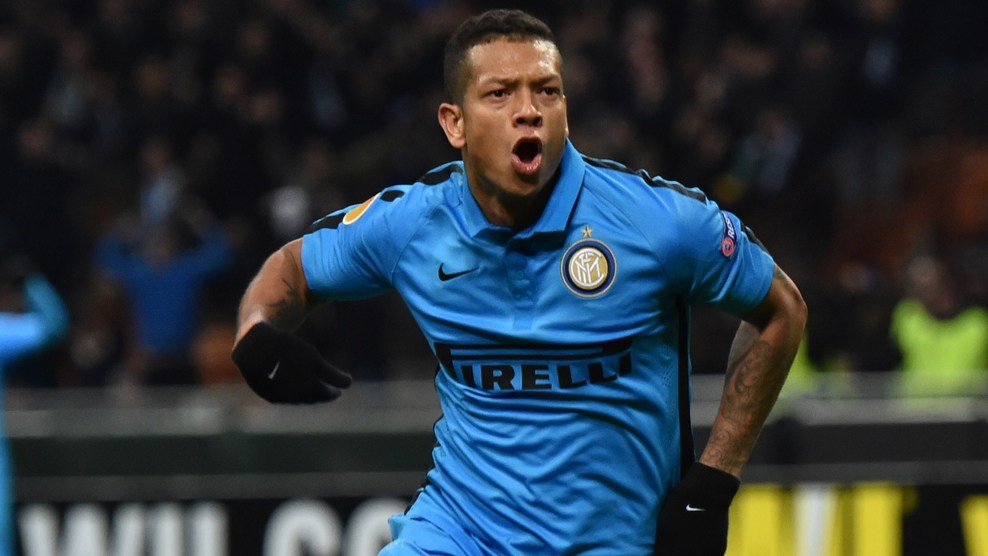 Inter’s mercato continues to throw up several rumours, including the potential for a new striker. The Nerazzurri seemed insistent on Eder but first they have to sell players to buy. Now Fredy Guarin is one step away from becoming a Shanghai Shenhua player.

Gianlucadimarzio.com states: “The negotiations are at an advanced stage, where after an initial offer of €8 million the Chinese club raised their offer on Saturday to €12 million which with bonuses could come up to 13. The deal is practically done and all that remains is the medical examinations”.

It seems Inter will now go back to Eder as they battle Leicester City for rights to the player. Sampdoria look to be playing hard ball with Leicester and are waiting for an offer to come in from Inter now they have more money to work with.

GDM continues to suggest: “Guarin on the way out and maybe Eder and Soriano on the way in. Inter’s transfer window is ready to take off.”