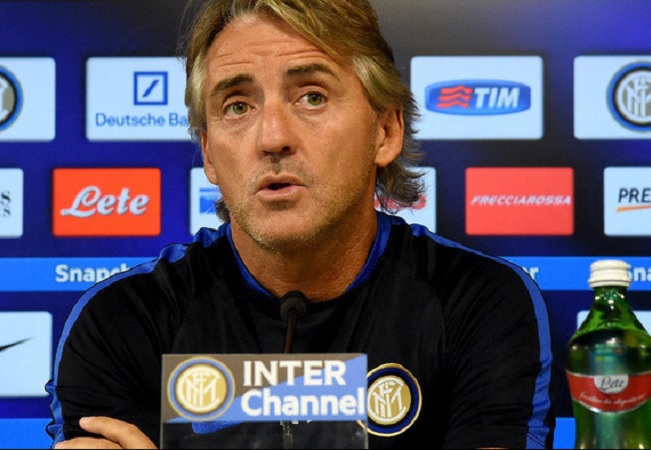 “Unfortunately there are times when things just don’t go your way and that’s not because the lads are playing badly. We’re putting in a lot more running that we did at the start of the season. Some teams struggled early on and we’re having a bit of trouble now. Let’s try and get through this period as quickly as possible and string a run of wins together to get us back up there. We’re capable of doing that so we need to keep calm.”

Focusing on the match with Juventus, Mancini said:

“You expect to face a strong team when you reach the semi-final stage. The match is played over 180 minutes so we need to perform well to achieve a good result in the first leg and have a chance of going through in the second.”

Asked whether Wednesday’s game could have a bearing on the league, Mancini replied:

“It’s a cup match, that’s it. Recently we haven’t picked up as many points in the league as we did at the start, but there’s a long way to go and we can still make up for that.”

Finally, Mancini spoke about the possible line-up against Juventus:

“We’ll certainly make some changes because we’re playing every three days at the moment. Juventus have recovered so many points in recent weeks and they’re definitely in great form. We’ll need to put the hard work in and fight. As for the playing system, we’ll see tomorrow.”