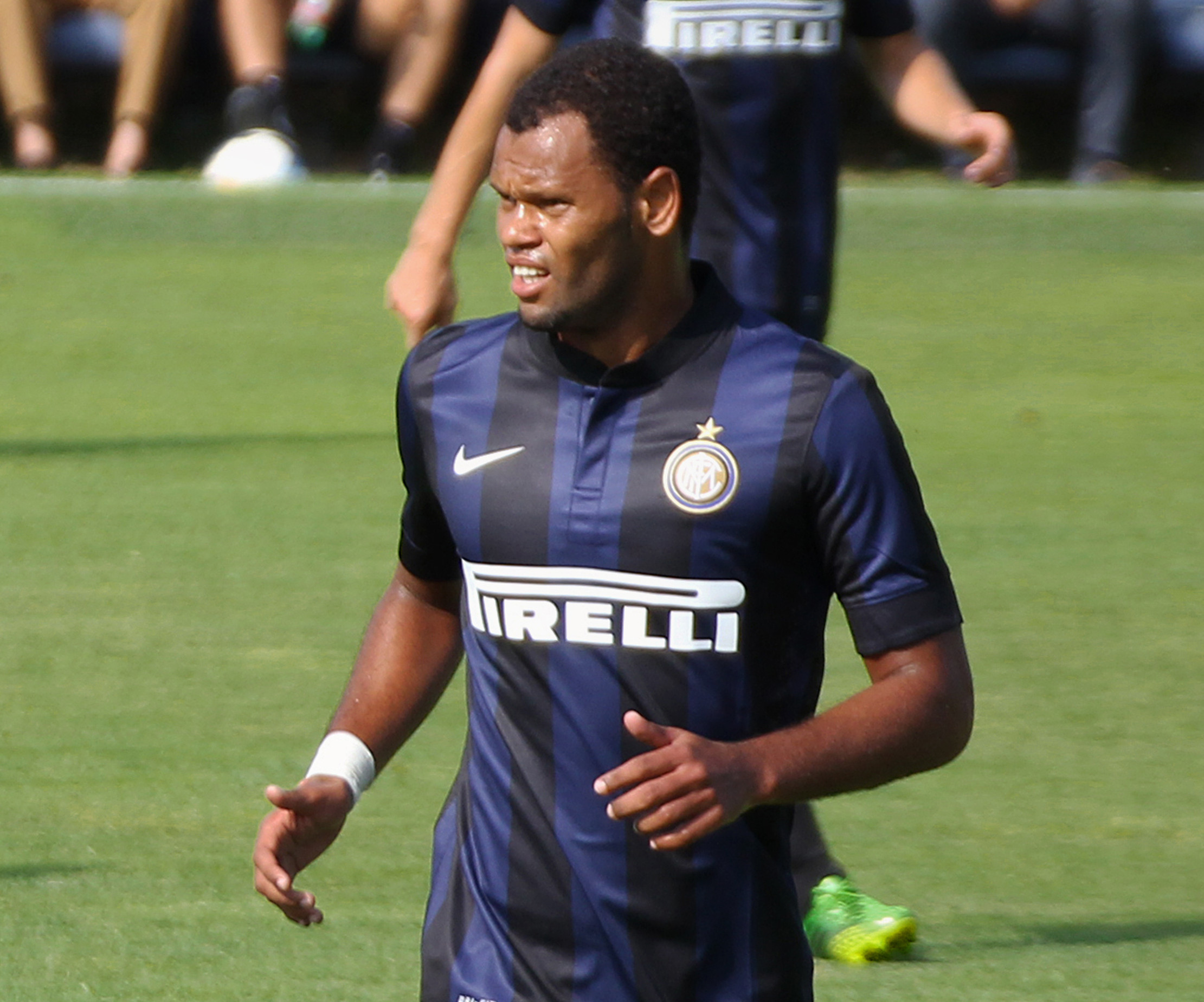 After having some scrappy defensive blows in the 2nd half of the season, Inter is looking to settle down the things at defense. After the official farewell, although on loan, of Ranocchia and the unofficial departure of Montoya, Inter are thinking about plugging the holes left in the defensive department. On the notebook of Ausilio are always the several names of Pereira, Caner and Arana, whereas with the central role Bruma from PSV is liked. It is possible that Ausilio will look for one, in central defense, already for this transfer window, obviously on loan and at a low cost: Rolando remains an ‘Everest’, De Maio is wanted by half of the Serie A, whereas Leo Lacroix, born in 1992, of Sion, the parties have been in contact the past few days.