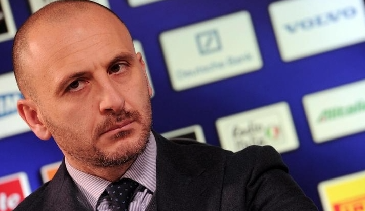 Speaking to the microphones of Mediaset Premium, Ausilio said: “The 1-0 is just three points, but today we were able to play very well. Icardi’s goal? I knew it was a matter of time, Mauro has always made goals and will continue to do it. When we reach the end of the season we will realize that its his goals will have made them. He thrives in space and must be served in a certain way, we are not worried. He scored them when he was 19 years at Sampdoria, the more balls we can bring in the better areas. You will see that he will close the year in double figures, he would have done if it had not been for the missed penalty against Milan.”