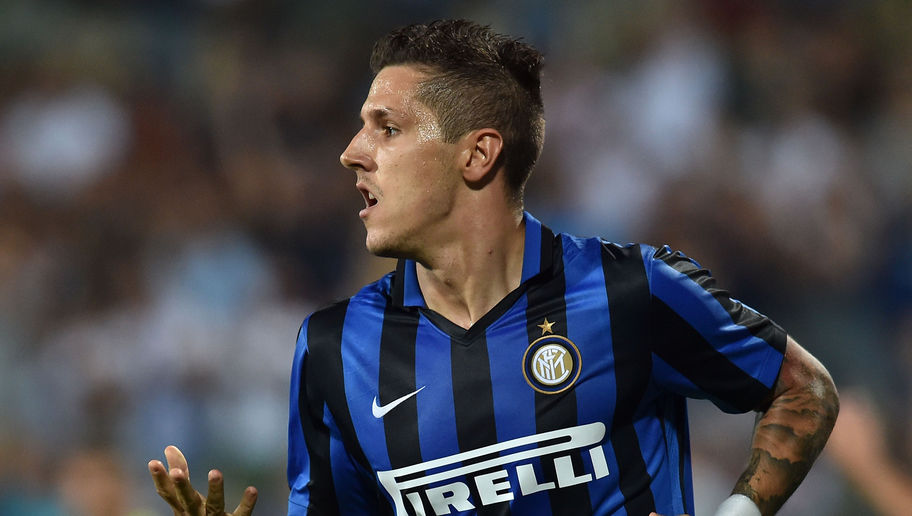 Unfortunately for Mancini, Stevan Jovetic has picked up a thigh injury in this morning’s training session. He will be evaluated in the coming days but will miss the trip to the Stadio Bentigodi.

Here is the full squad called up: