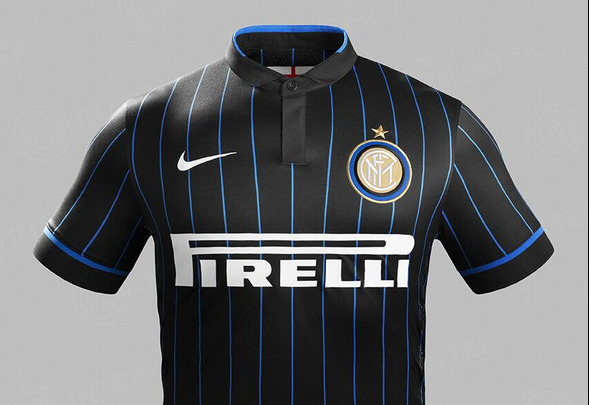 Pirelli will remain as the Inter main sponsor for the next three years. The only thing missing is to make the deal official, but Marco Tronchetti Provera (Inter minority owner and Pirelli owner) was clear yesterday:

“Inter is an important club, so we hope that everything continues after 20 years of positive collaboration.” The contract is said to be of over 15 million euros per season according to Il Corriere della Sera.