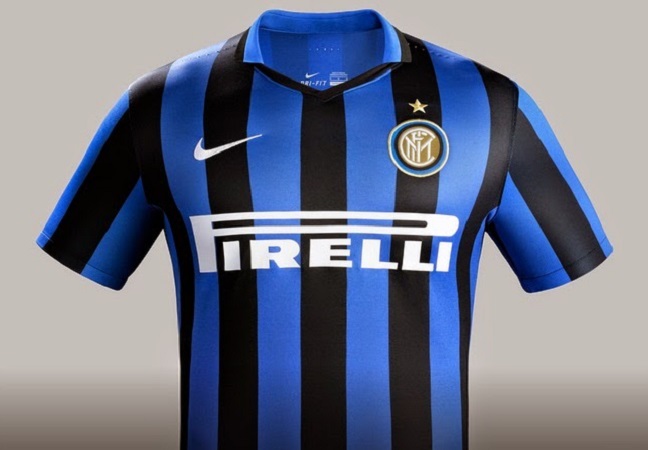 The main sponsor issue is set to be one of the biggest topics to be dealt with by Inter and Erick Thohir while he is in Europe. There is something new happening there now according to Tuttosport, Hainan Airlines has shown interest in becoming the sponsor. Hainan is the biggest private airline company in China and they are said to be interested in a partnership with Inter. Seeing as it has been difficult to reach a satisfying deal with Pirelli (base said to be at 9 million euros per season), Thohir is looking for other possible sponsors.