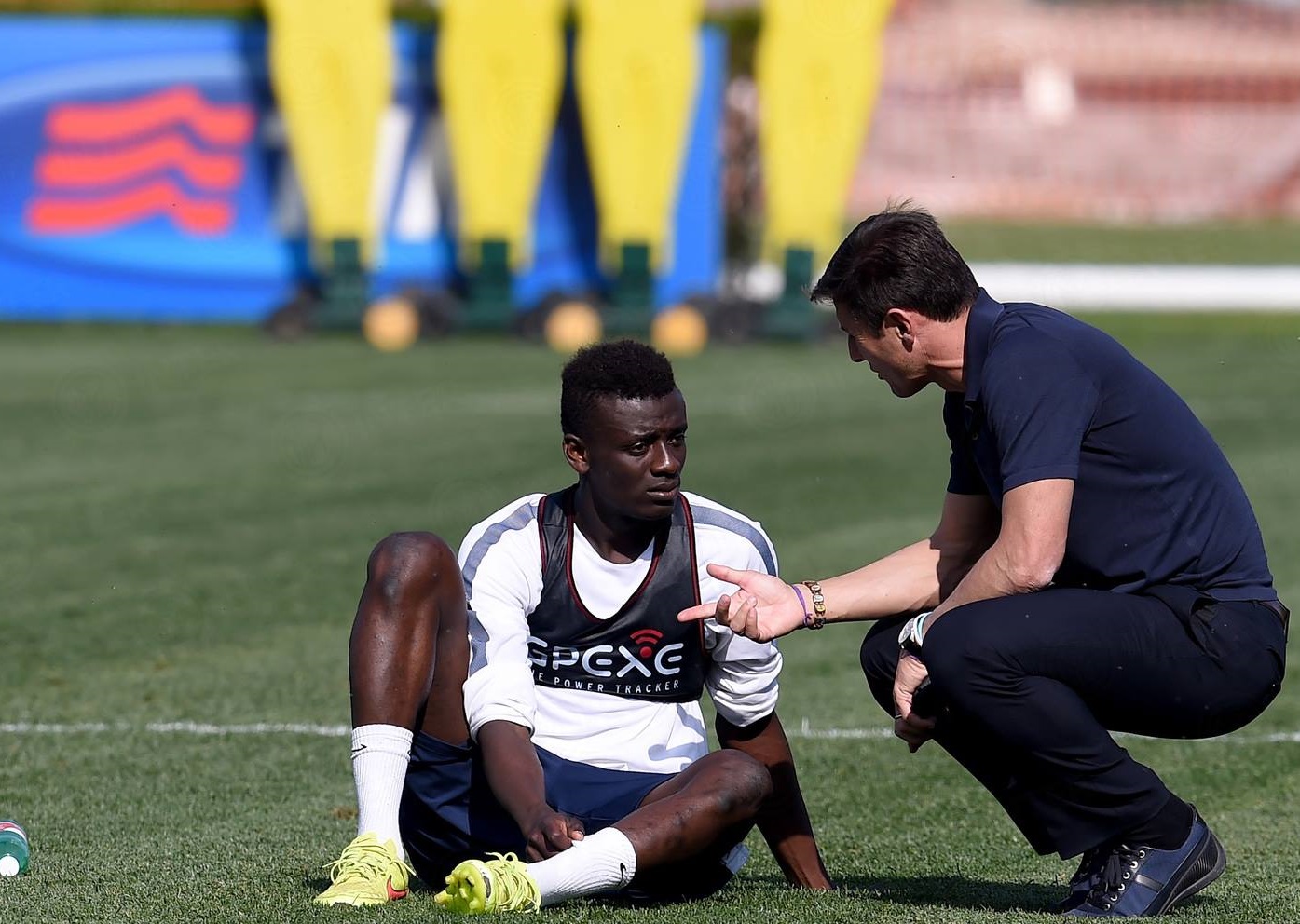 Yesterday the team had their first tactical rundown in sight of the Sampdoria game coming up on Saturday. Corriere dello Sport write about Gnoukouri who might get a chance due to Kondogbia and Medel being suspended.

“Without Telles who is suspended the starting fullbacks should be D’Ambrosio-Nagatomo. There is an emergency in midfield as well, Felipe Melo has not impressed lately and Gnoukouri has only played in two games this season.”

Will the youngster get a chance against Sampdoria?