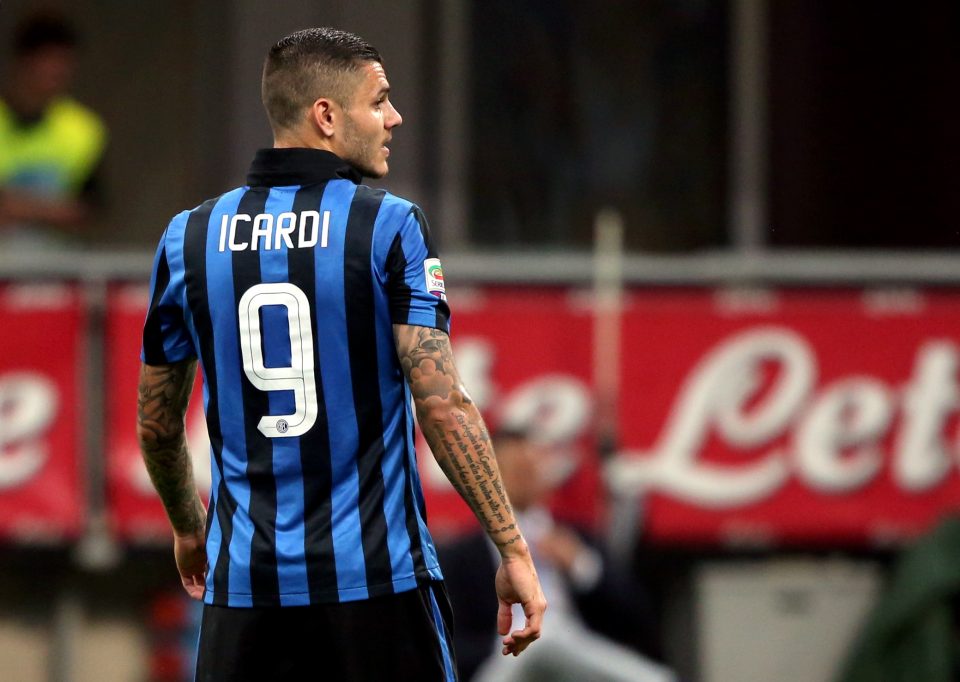 Hernan Jorge Crespo, the former Inter striker was interviewed by SkySport and gave his opinion on Mauro Icardi:

“He should adapt himself to his teammates to be functional for the team. Independently of who they are he needs to strive for this. Should Palacio play he needs to adapt to him, the same goes for Jovetic or Ljajic. I did this when I played, if Cafu played I adapted myself, if Maicon played I did as well.”