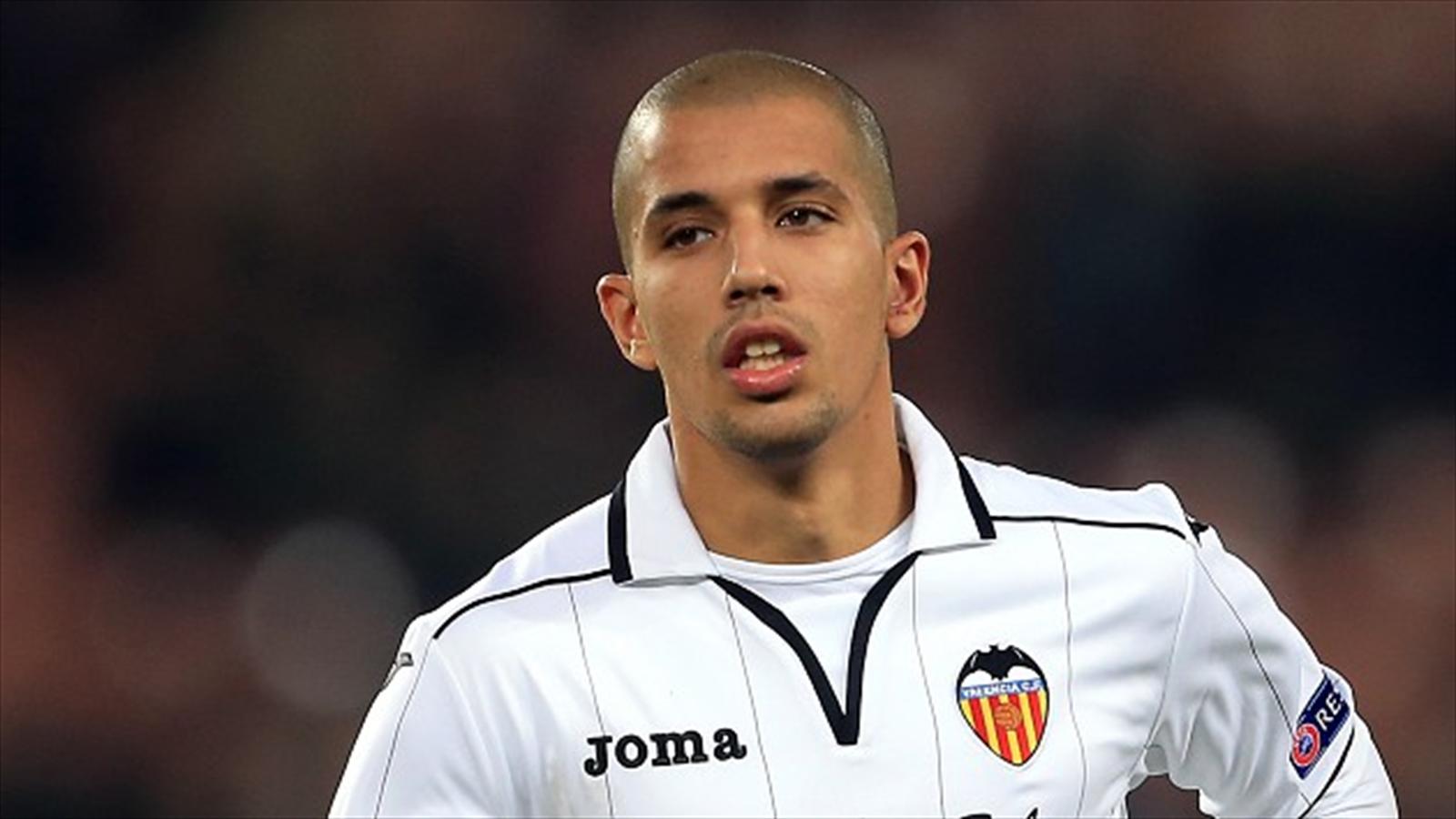 Sofiane Feghouli has yet sign a new contract with his current club Valencia despite willingness from both parties. His current contract is due to expire on  30th June 2016.

The stalemate that has been going around the Spanish press speculates the farewell of the French-Algerian at the end of the season, with three clubs ready to come forward and get the player on a free transfer: Manchester United, Barcelona and Inter. In the coming weeks the clubs concerned will start making moves for the player.