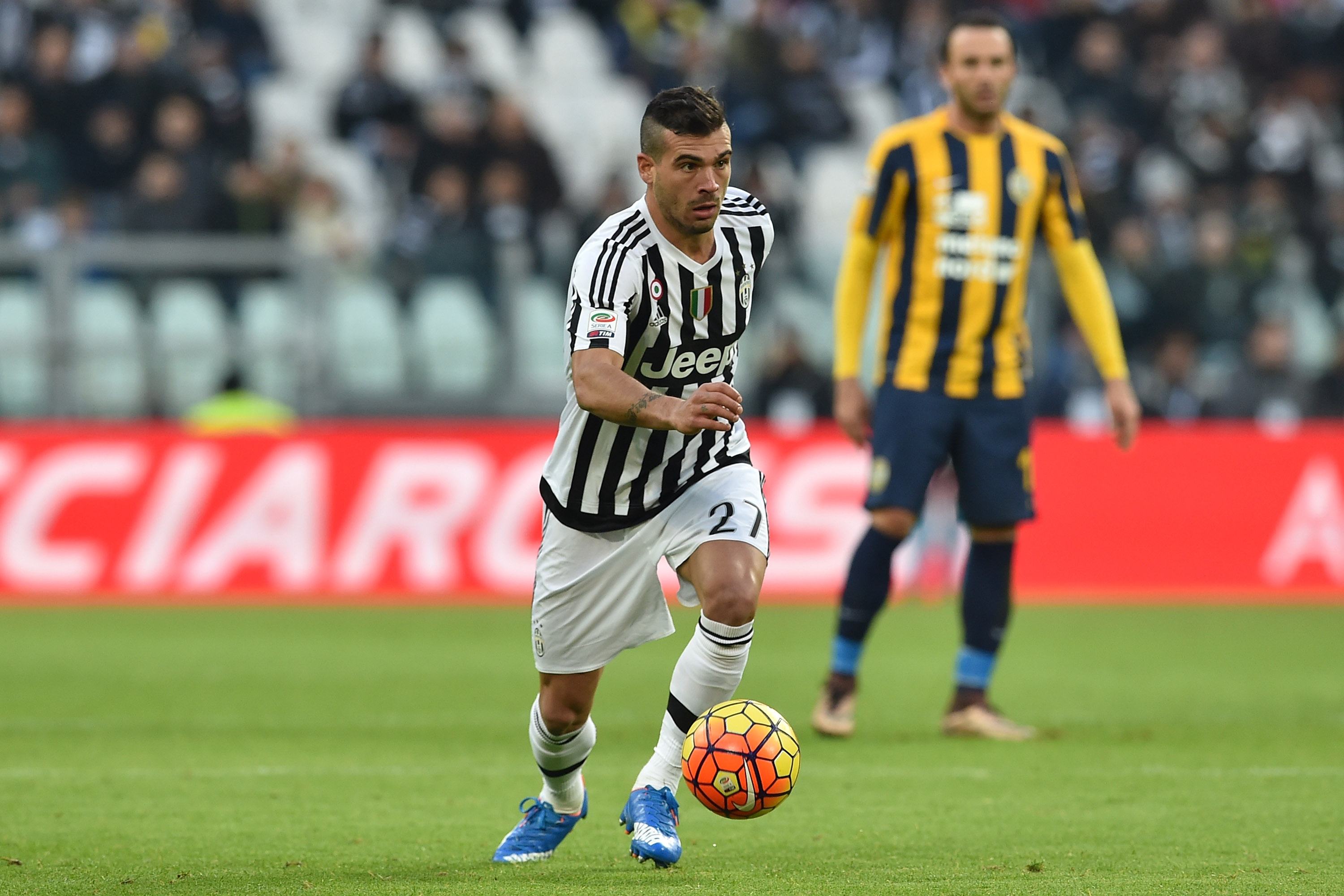 TuttoJuve.com interviewed Stefano Sturaro’s agent, Carlo Volpi ahead of the Derby d’Italia this Sunday night at the Juventus Stadium.

Volpi revealed that his client was rated highly by both Stramaccioni and José Mourinho saying: “He was very close to signing for Inter. He had two great sponsors: Andrea Stramaccioni who called me a lot to speak to me about how Inter viewed him and also Mourinho spoke to me about him. In his opinion, Sturaro could become a player similiar to Lampard even though Stefano has completely different characteristics.”