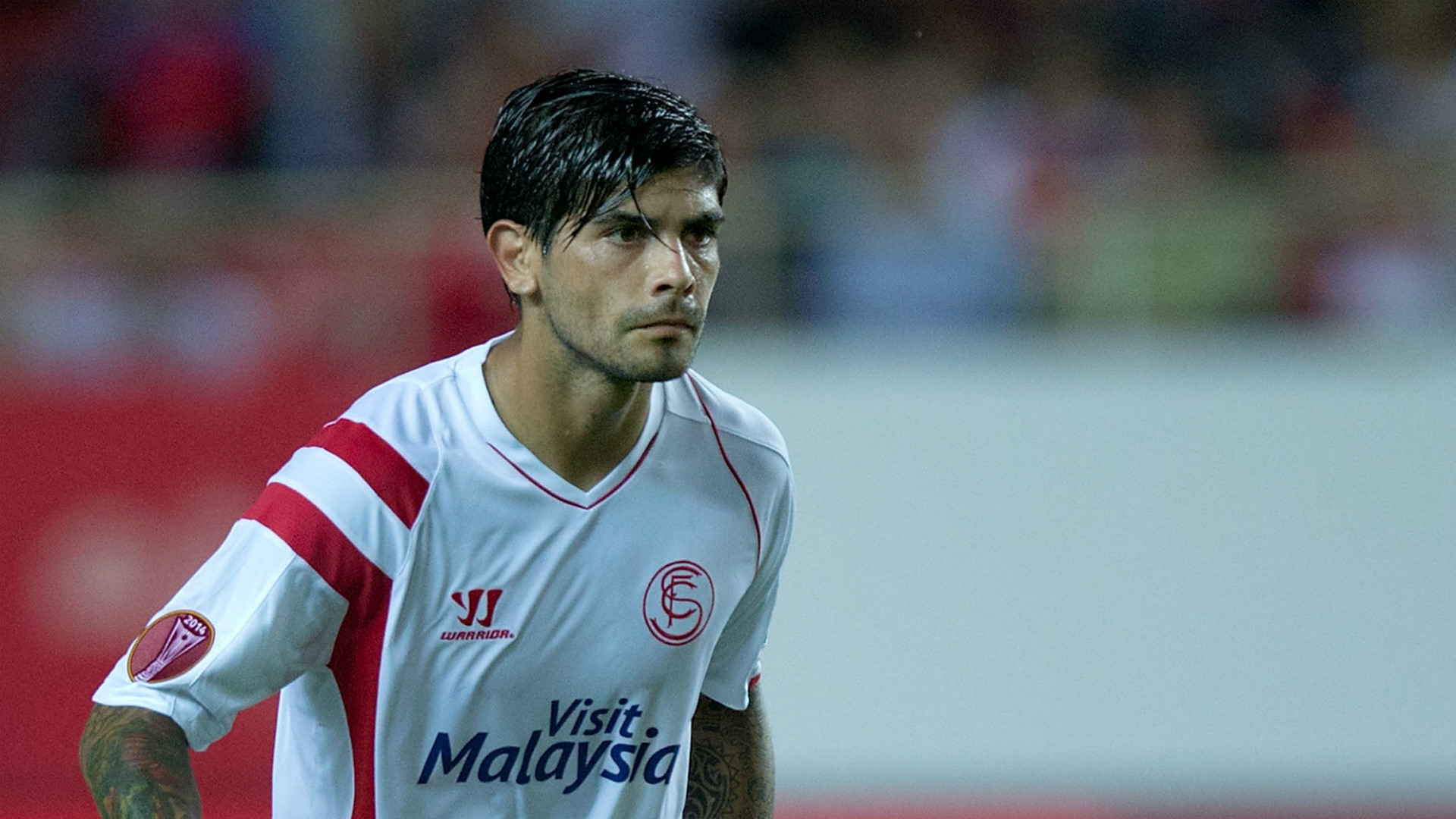 According to the transfer guru Banega has already had and passed his medical examination for the Nerazzurri and will put pen to paper on a 3-year contract. “The Sevilla midfielder has an expiring contract, he secretly travelled to Milano to take a medical with the nerazzurri, he was in Italy only for a few hours and they were able to address the remaining details in the negotiation. Banega will sign a three year contract which will not be tied to Inter qualifying for the Champions League. Inter is ready to conclude the deal for an impressive free transfer- Banega is heading to Serie A” Di Marzio reports.