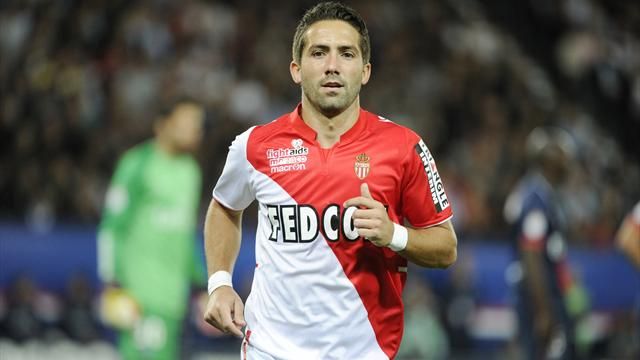 To make sure that Kondogbia will be able to express himself at his best in Italy as well, Mancini has chosen his Monaco midfield partner João Moutinho as the ideal “tutor”. Moutinho would also serve as a leader in midfield, able to catalyze the play around him and vary the tempo and control the team from midfield. According to Tuttosport, Moutinho is top of the shopping list for Mancini, but competition for the midfielder will be tough in summer. Juventus are also said to be interested as well as other big clubs.

Inter have a good relationship with Monaco and the paper writes that;

“With Monaco the relationship is excellent, but beyond beating the competition Thohir would need to cash out 20 million while hoping the sale of Brozovic will be enough to stay in line with the Uefa Fair play agreement.”