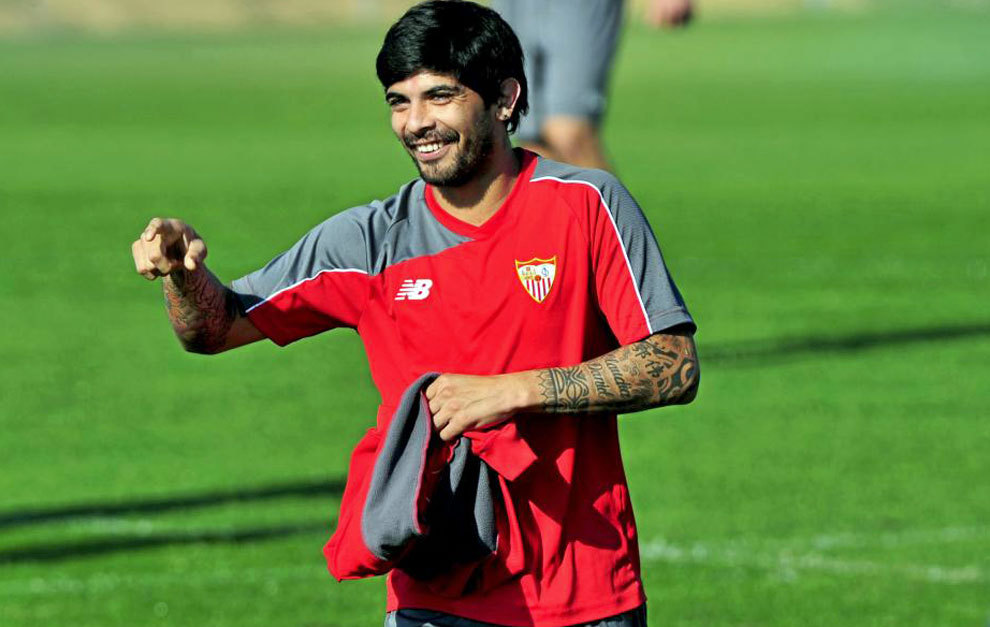 “Banega is an opportunity, the official statement was done because we were required to. We are discussing it, we will see in the coming days.”

That was Piero Ausilio before the Juventus game yesterday evening. His statement came after this one from José Castro Carmona, the Sevilla president who spoke before Sevilla’s game against Barcelona yesterday. He was asked about the situation for Banega and replied;

“We are trying to renew his contract. Ever is a great player who is expressing himself at his best and giving it all he has. We still have the possibility to extend his contract. We are talking about it.”