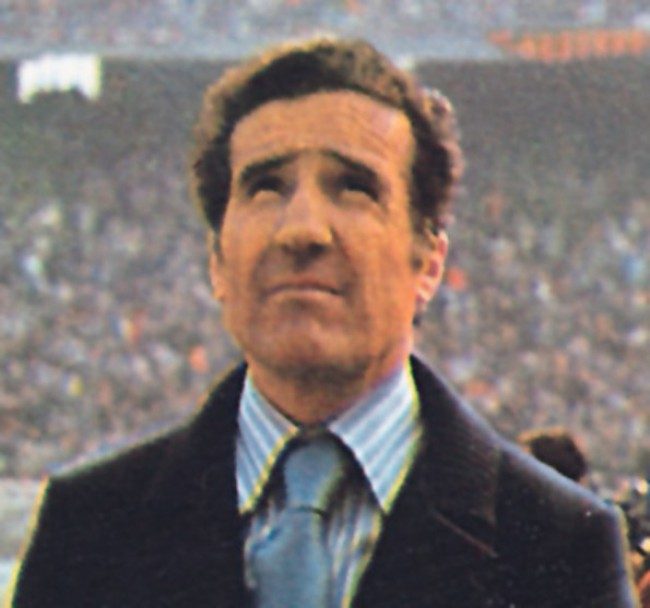 “It will be founded here, at the restaurang “l’Orologio”, a place for artists, and it will always be a team of great talent. This splendid night will give us the colors of our badge, black and blue, with the golden stars in the background. It will be called Internazionale, because we are brothers of the world”.

During these 108 years the club has won and lost, but mostly it has gifted us with emotions. Emotions that no one else could give. Happy birthday to all Interisti and the club itself. United under the founding words of the members: “Brothers of the world”, you make us proud of being Interisti every day. Make sure to celebrate this day Interisti.