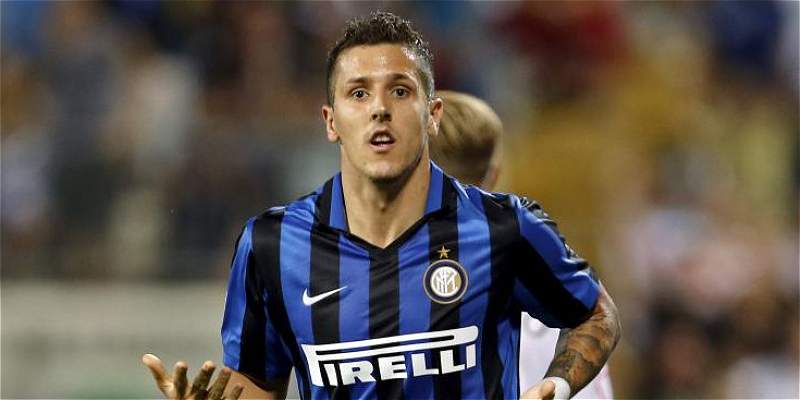 Is there a Jovetic problem at Inter? Yes, at least according to Corriere dello Sport.

”Today JoJo will not be present at Appiano Gentile since he has been called up by Montenegro even though he has been out since the beginning of March due to a calf injury. An injury that he went to Monaco again last week to have a look at. National team coach Tumbakovic wants to play him in the second game against Belarus on Tuesday but giving him a rest tomorrow in Greece. Inter were ready to play him if there was a game on Sunday, but there are worries about his condition.”