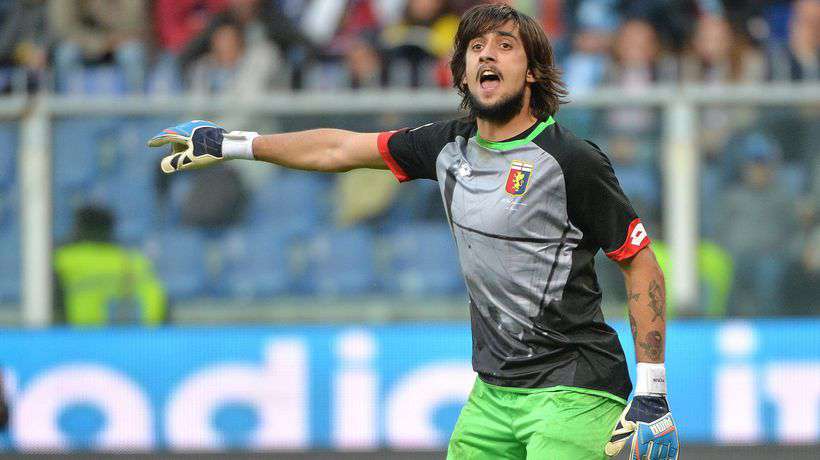 “Inter? Let’s talk about a major company with a goalkeeper among the strongest in Europe. However, it is clear: if Handanovic were to go away, for example, to Manchester to replace De Gea, then maybe the Nerazzurri could seriously consider Perin. Ausilio has already shown full appreciation for my client, it is needless to say that it would be nice for Mattia defend the Inter goal.” Eloquent words, those by Matteo Roggi, agent of the young italian Griffon goalkeeper, to Interlive microphones. The prosecutor, supporting the market scenario we had prefigured on these pages a few days ago, confirmed clearly the intention of his client to make the leap into a more ambitious square than Genoa: “For Mattia – said Roggi – it’s time to change, to do the deserved breakthrough. the ideal would be an intermediate step: exclude Torino, although I have the utmost respect for its history, not instead a team like Fiorentina where it could gain international experience, which is what he lacks. I also like Roma, in an important competition like the Champions League. he feels he is ready for the big stage and it is however also ready to move abroad.? Price to snatch at Genoa serve 12 million Euros. “