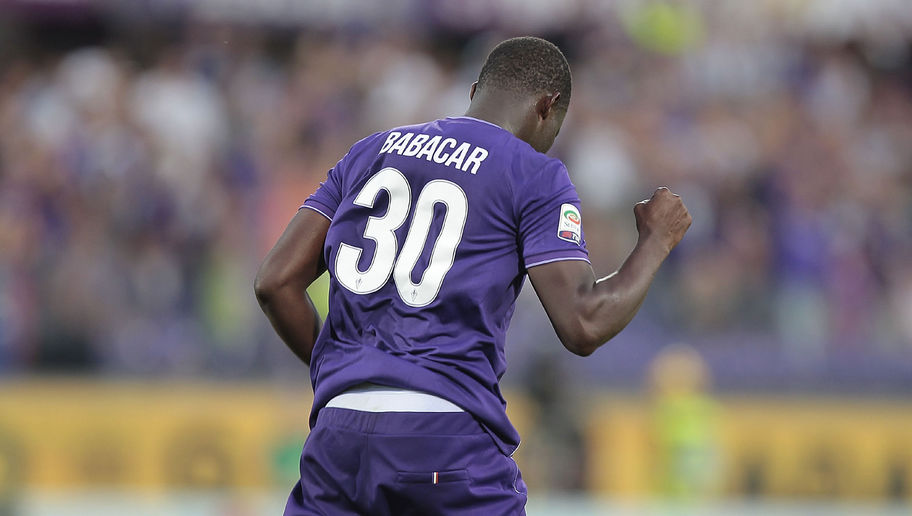 Fiorentina’s Khouma El Babacar has struggled this season after having signed a contract extension with the Viola. Despite his poor performances Inter and Borussia Dortmund are among clubs who are tracking him. Inter hold Babacar in high regard and Thohir has reaffirmed to the player that he holds the player in high regard. Should Paolo Sousa stay with the Viola, Babacar could be on his way out.